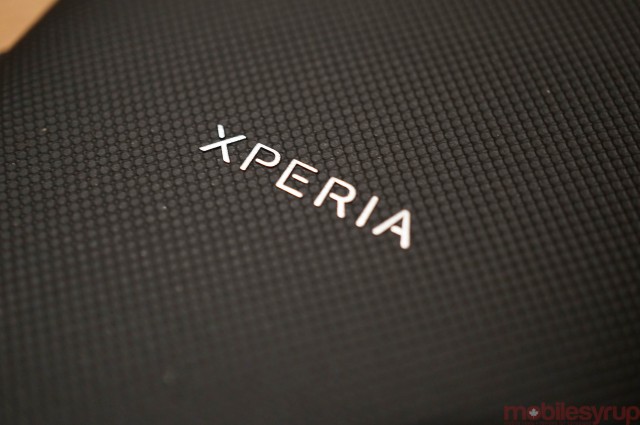 As with the Samsung Galaxy S4 and HTC One, Google is reportedly working with Sony to release a “Nexus Edition” version of the company’s flagship Xperia Z. According to separate sources at Android Geeks and Android Central, a vanilla version of the Xperia Z has been in the works for some time, and Sony’s close partnership with the Android Open Source Project has made the transition a smooth one.

Though it won’t go on sale on June 26th like its Samsung and HTC counterparts, the Xperia Z will likely be launched some time in July on the U.S. Play Store, with other markets set to follow. It appears that the company may be waiting for the release of Android 4.3 before unleashing the 5-inch smartphone on the world, which has been slated for a mid-June unveiling.

While Sony’s water- and dustproof Xperia Z may not have received the warm reception of its peers, it’s a great smartphone all the same. The 1080p screen is sharp and warm, performance is fluid, and the 13MP camera is extremely responsive. But Sony also shackled its flagship with hardware that has been superseded in both performance and thermal efficiency by Qualcomm’s Snapdragon 600 system-on-a-chip, and many reviews found its overall camera quality and screen viewing angles less than ideal.

Canada never got a chance to experience the Xperia Z, as the Xperia ZL sold by Rogers and Bell is slightly stouter and lacks the waterproof finish of the internationally-sold model. If such a model does exist, Sony would have to forgo many of the software enhancements it uses to market the device, including its custom Bravia Engine and the excellent Superior Auto mode in the camera app.

The move also speaks to Google’s commitment to stock Android, as it would have four devices on the market, including the Nexus 4, running AOSP-based code. The Xperia Z would receive updates directly from Google, months sooner than its carrier-sold counterparts.