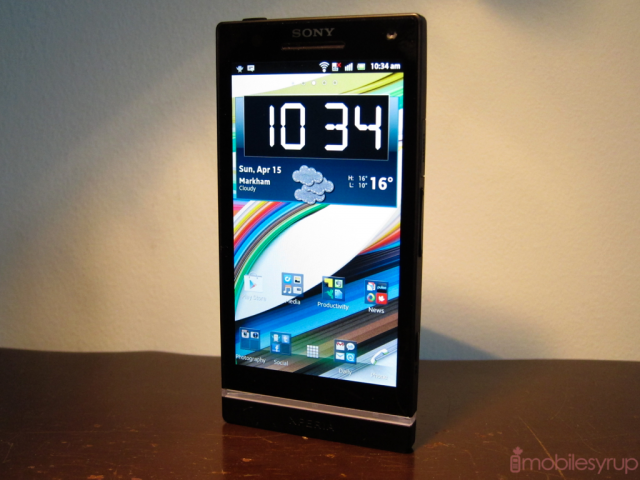 Sony has always been “very friendly” to AOSP. Those are the words of Jean-Baptiste Queru, the guru behind the Android Open Source Project (AOSP) which provides low-level code for devices such as the Galaxy Nexus, Nexus S and Nexus 7, on which developers can build their own versions of Android.

Previously, only Google-endorsed Nexus devices have made their way onto AOSP officially, though CyanogenMOD, which is available for hundreds of non-Nexus products, is based off AOSP code. Now, Queru wants to bring the Sony Xperia S into the fold, as it meets the criteria for doing so: modern(ish) hardware, an unlocked bootloader (the international version — the Rogers version is locked and not unlockable) and the manufacturer has contributed considerable amounts of code to AOSP.

This doesn’t mean anything beyond what Queru is trying to do; Sony has not (yet) decided to contribute its own proprietary drivers to the project, nor has Google itself acknowledged the endeavour. It doesn’t mean, either, that the next Nexus device will be made by Sony, though we’re always holding out hope that Google spreads the love a litte.

The main takeaway from this is that, eventually, we could have more non-Nexus devices officially supported by AOSP, which would allow advanced users to install a clean build of Android onto their handsets and use them, with no compromises, as a “Nexus.”