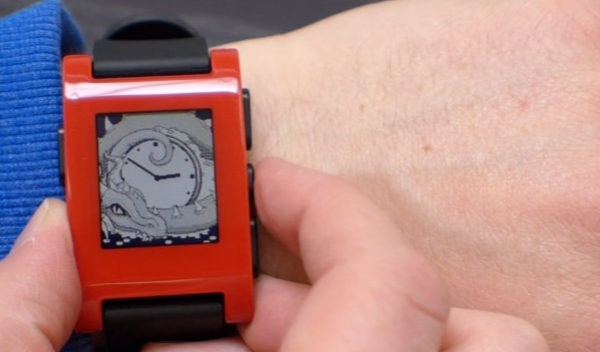 Pebble has announced that it is nearing the completion of its Kickstarter commitments, fulfilling the orders for over 80,000 backers. The company posted in its forum today that black and red Pebbles will be shipping soon to those who preordered (after the campaign ended — very confusing), with other colours following shortly thereafter.

Pebble recently offered Kickstarter backers who were waiting for the long-delayed colour models the option of changing to the black frame, citing manufacturing difficulties for lighter shades. Now that those variants are ramping up — in addition to black there are red, orange, grey and white — Pebble says that all Kickstarter backers have their watches over the coming weeks.

The company also recently updated its Watchapp SDK to give developers two-way communication between the phone and smart watch. While the community is still relatively small, developers have created hundreds of creative watch faces and incorporated functionality from many third-party apps. Pebble celebrated its one-year anniversary last week, too, by announcing a $15 million funding round.