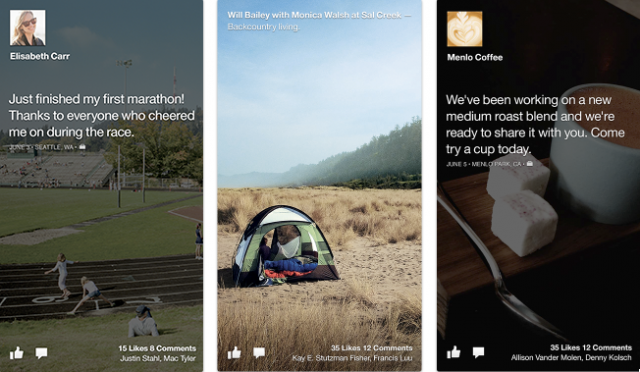 Facebook has given journalists a glimpse into its intentions for Facebook Home, and they’re a step in the right direction.

The company has listened to the feedback from its one million downloaders and thousands of daily users, and will strike a compromise between its fairly restrictive Android launcher and a more neutral style launcher like Nova or Apex.

To that end, it will add back a custom icon dock to the bottom of a user’s screen, but will hide it by default, much like it does with the notification shade at the top. Facebook will also create a Dash Bar, whereby you’ll be able to more quickly strike out messages to friends through Chat Heads.

Chat Heads will also be given some improvements through the Messenger app, and the core Facebook app will get an update today with performance improvements and bug fixes. The aforementioned usability improvements will come in a future update, along with a more thorough tutorial for new users.

Though there have been one million downloads since its launch, Facebook Home hasn’t maintained the momentum it promised, likely due to its restrictive nature. Initial users were dissatisfied with having to give up many of the customizability options and widgets that they were used to from their OEM or stock launcher. While only a small number of these changes will appease the average user who have already sworn off Facebook Home, it’s good news overall.