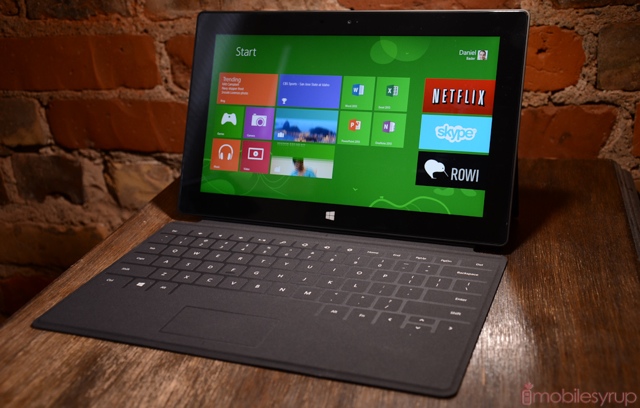 Microsoft’s annual developer conference, BUILD, is slated to be much earlier this year than last: June 26-28 in San Francisco. The company is rapidly iterating on its various Windows ecosystems, including updates to Windows 8, Windows RT and Windows Phone. The conference was held in November last year (which we attended in Seattle), where Microsoft released its SDK for Windows Phone 8.

This time, Microsoft will be debuting a refreshed version of Windows 8 called Blue, which should improve matters for those running Windows RT as well. We’ve seen, via a leaked version of Blue, improvements to the home screen, email and browser, and performance improvements in a number of areas within the OS. Users of the Surface RT and Surface Pro also stand to benefit first from this update, which is expected to be delivered for free sometime in the middle of 2013.

Windows Phone users can also expect announcements from BUILD, though the itinerary is a big grainy at the moment. It’s not known whether Microsoft will push its rumoured GDR2 before the conference (which is widely expected) or if it will be announced beforehand and rolled out during the conference.

Conference registration opens at 12PM ET on April 2nd and we’ll be sure to bring you all the details when we have it.