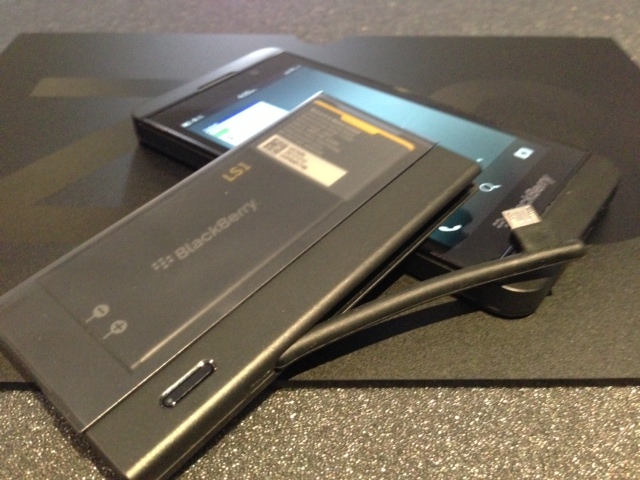 The BlackBerry Z10 is really nice smartphone, but its 1800mAh battery has rarely made it through the day on a single charge. This is the practical truth of many smartphones today; in the quest for the thinnest device, runtime is often the first thing to go.

But BlackBerry planned for this situation, releasing a battery charging kit with a second 1800mAh battery inside. The whole kit is extremely thin and light — barely heavier than the cell itself — with an input for a microUSB port for charging and a microUSB cord to charge the Z10 itself. 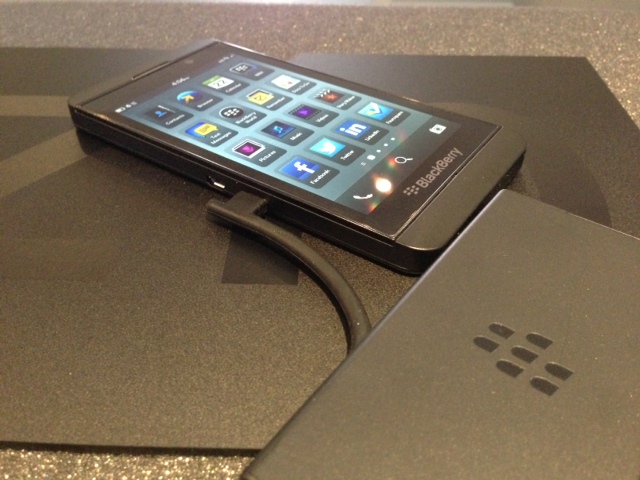 The combo allows you to have a fully-charged second battery available to you wherever you go, or you can use it to charge your current Z10 battery; either way, you should get roughly the same amount of savings from the cell.

Of course, you can use the Z10 charger on other microUSB-powered devices — it pushes enough current for practically any device on the market — but it was designed specifically for the Z10. It’s also quite an attractive little tool, fitting effortlessly into a bag or jacket pocket. There is a sliver of plastic covering the charging battery, so it won’t rustle around and get lost in your bag or purse.

It took about three hours to charge a dead battery to full, and the 1800mAh cell should be enough to get any smartphone to above 50%.

While $49.99 may be a bit much for such a combo, any die-hard BlackBerry Z10 user will want to invest in the branded charger.

It’s available from Staples, Future Shop and other retailers.