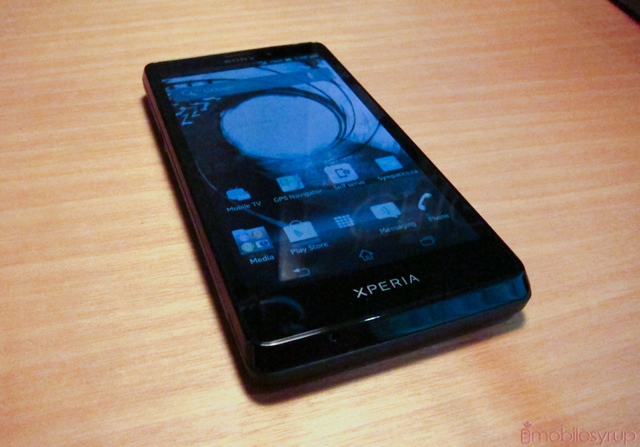 James Bond would not be pleased about this move. According to the Rogers “OS Upgrades” schedule the Sony Xperia T – also known as “The Bond Phone” – has suffered a minor setback for its upgrade to Jelly Bean. THe ‘estimated’ date was targeted for “Late February” and now it seems it’s coming sometime “Early March.”