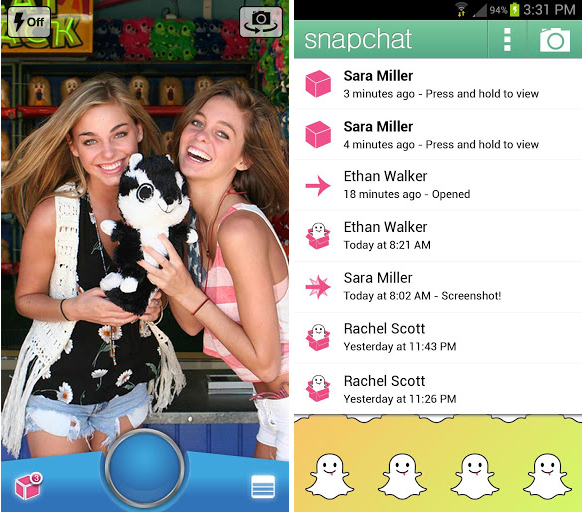 Snapchat would like to be known as someone other than a disposable messaging app primarily used for sexting, but it continues to push out updates that make it easy to be surreptitiously amorous.

With Snapchat 2.0 for Android, you can now send videos up to 10 seconds in length to your contacts, moving beyond the still image. This feature arrived on iPhone in December, and after a brief private beta period on Android it has now come to the finished app. Along with the new feature, which involves holding down your finger on the shutter, the app now performs faster and has improved notifications.

So, if you’re into disposable messages with a sexy twist, download Snapchat 2.0 for Android.