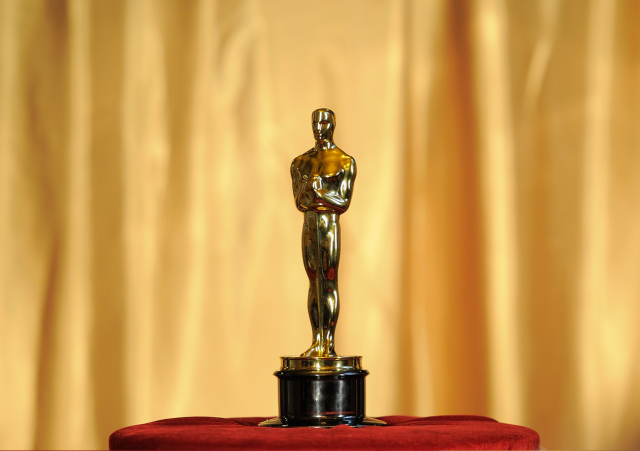 Bell will be making available CTV’s live broadcast of the Academy Awards on its Mobile TV service this Sunday. This is the first time the Oscars has been shown live on smartphones and tablets (legally, anyway) in Canada.

As usual, the rate for Mobile TV is $5 for 10 hours of footage, but new users will be able to get two months of free Tablet TV ($3/hour afterwards), which is a pretty good deal for the short-term. The Academy Awards broadcast begins at 6pm on Sunday, February 24th and will be available on demand shortly afterwards.

The Mobile TV was also recently updated for iOS, Android, BlackBerry and Windows Phone, and should be coming to BlackBerry 10 shortly.

How to watch the Oscars in Canada