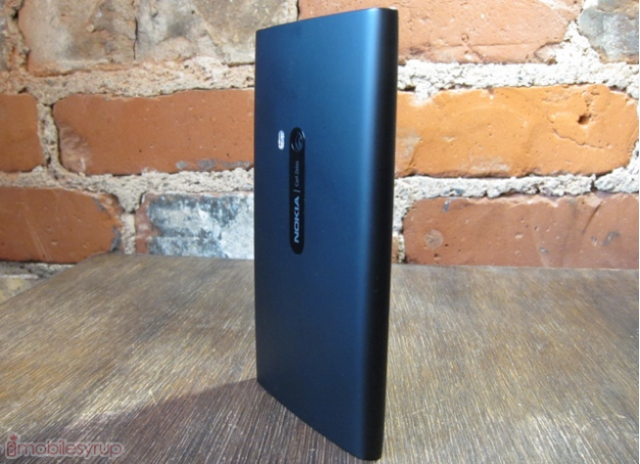 Nokia Canada has taken to Facebook to claim the first jab at the new BlackBerry smartphones. Nokia stated that “Blackberries make a great snack, but for the world’s best business smartphone try a Lumia.” This is of course part of the new “Make the Switch” marketing campaign that encourages people to use the Lumia.

Windows Phone has native Skype support along with Office applications, plus SkyDrive for backup. BlackBerry is known in the industry for having the best, probably most secure, email support for businesses, but Windows Phone 8 also added many modern security protocols. In addition, BlackBerry has SAP support, Box and Dropbox for cloud storage and will soon be adding Skype to their list of apps.

It’ll be very interesting to see who wins the battle for 3rd place.