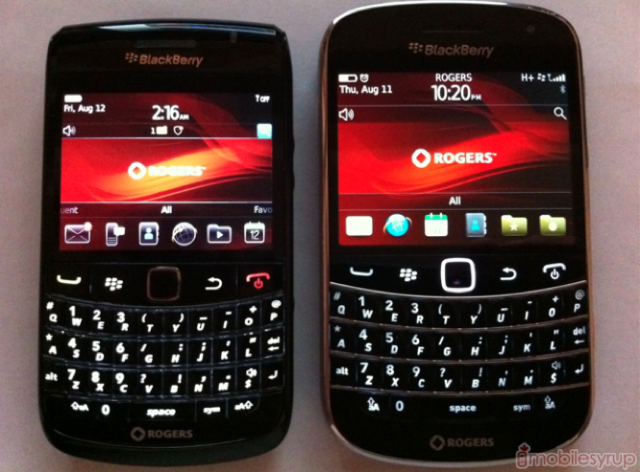 Lenovo is reportedly mulling over a purchase of RIM’s traditionally-unprofitable hardware division as it determines how best to move into the international smartphone and tablet market.

Lenovo is the world’s number two PC manufacturer, and although sales have been strong over the last few quarters, rocketing past Dell in market share, desktop and laptop sales are slowing in the wake of smartphones and tablet proliferation. Lenovo rose to be the number two smartphone maker in China in 2012, but it has a lot of work to do if it ever wants to be an international player.

RIM initiated a strategic review of its assets last year as it bled money, jobs and market share, but has since rebounded in many ways in the run-up to BlackBerry 10. The company has not commented on a potential acquisition, citing its focus on a successful launch of the new platform, but rumours swirled last year that IBM was considering purchasing its Enterprise business.

Analysts speculate that even if BlackBerry 10 proves a success for the company — which, if early indications are a bellwether, it likely will — RIM may choose to sell its hardware business anyway, focusing on its network and software assets. A partnership with a company like Lenovo or even Samsung, which was also rumoured to be interested in acquiring RIM at one point, could push the Waterloo-based outfit back into the black.

RIM’s CEO, Thorsten Heins, has repeatedly said that no option is off the table when it comes to recreating his company as a profitable venture. That includes licensing BlackBerry 10, selling its network or hardware assets or, although the least likely scenario, an outright purchase of the entire company.

The company was a better acquisition target in September, when the stock had fallen to $6 on the NASDAQ. Now, just under $18, RIM’s market cap, while still significantly lower than its 2008 high, is climbing. Lenovo is rumoured to be waiting until BlackBerry 10 hits consumers’ hands before making a decision.

Despite uncertainty around sales numbers, marketshare and stock price, the overarching feeling surrounding RIM and the launch of BlackBerry 10 is cautious optimism.