Android Addiction: Carbon is nearly ready, Tasker gets a new interface, Kii is the best keyboard 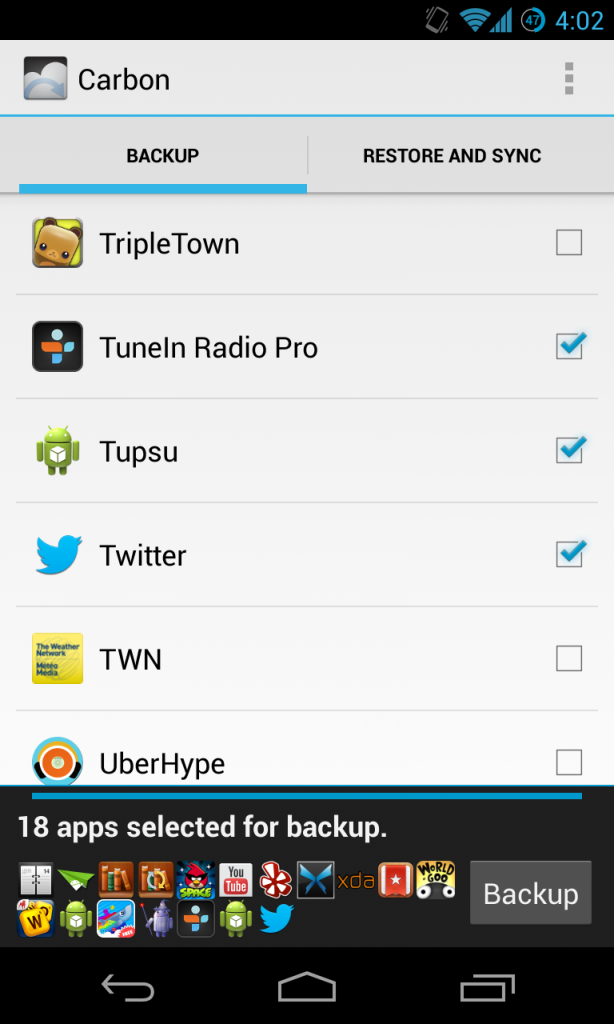 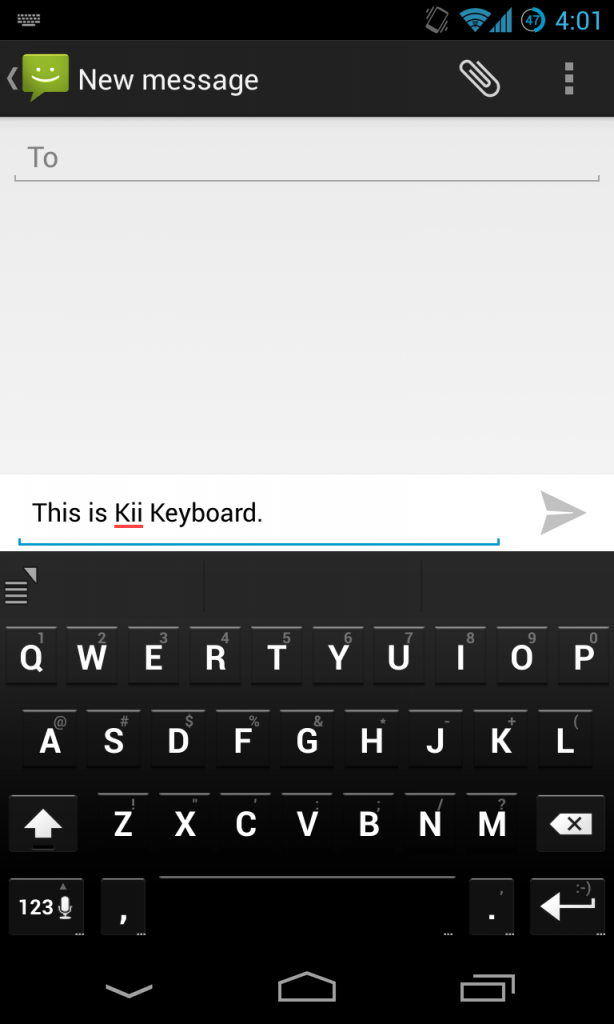 A few quick Android-related posts today, especially for you tweaks and productivity seekers.

Carbon (not the Twitter app) has released its third beta and is readying a Play Store release. If you recall, the app is by Koushik Dutta of ClockworkMOD fame and is a sleek and root-friendly app backup and restore system that syncs your stuff to the cloud. Google Drive, Dropbox and Box are currently supported, and the new version supports non-root devices with an add-on PC utility that operates as a go-between for users. This will finally bring the app to a larger audience and separate it from niche clients like Titanium Backup, which is mainly a local storage app backup solution. The Play Store release will come before the end of January, so use it and love it (for free) before then.

Tasker has also updated its app with a new interface, lending it a look far more 2013 than 2009. The powerful location- and action-based task tool has been available for years and is about as powerful as your imagination allows it to be. There are numerous guides to help new users and there are ways to export existing tasks. You also need to have purchased Tasker ($5.99) previously to use this new beta version.

Kii Keyboard beta has been quickly becoming one of the best third-party Android keyboards on the market and supports both regular tap-tap-tapping and the increasingly-common glide input method. With a million and one settings to manipulate and excellent one-touch autocorrect, Kii Keyboard has replaced SwiftKey as my go-to Android keyboard. It supports themes, has myriad custom dictionaries and is just fantastic. It’s free during the beta period and will soon have both free and premium versions.