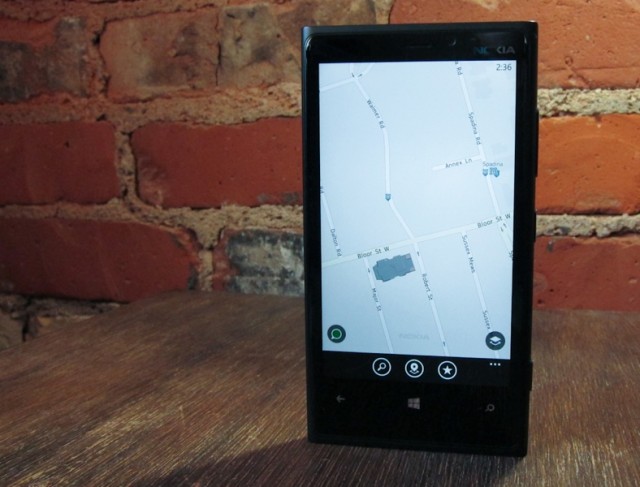 The company has released a standalone version of its Drive+ Beta app to users of non-Nokia devies such as the Windows Phone 8X by HTC and the Samsung ATIV S. Drive+ Beta is a turn-by-turn navigation app that easily rivals Google’s Android offering. One of the best features of the app is the ability to download offline maps from all over the world, which lessens the need for data access when traveling internationally. Other features include a night mode, voice-guided navigation, traffic alerts, speed limit warnings, 2D and 3D landmarks, and favourites support.

No word on whether this will become available to Windows Phone 7.5/7.8 users, but we wouldn’t bet on it.