A bug in the machine: ant gets caught under customer’s Nexus 10 display 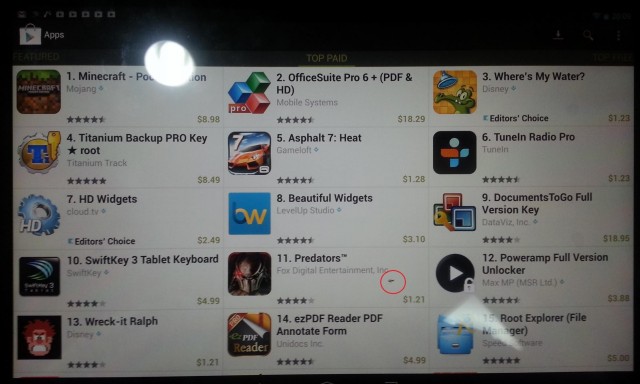 A Singaporean Nexus 10 owner is enduring “misery and frustration” after discovering an ant trapped — and crawling — between the LCD and glass. The XDA-Developer user, who goes by the alias tanzhjoash, claims that he didn’t see the ant for the first few days, but he “came home one day and found this ant stuck under the glass screen of [his] N10.”

Some Nexus 10 owners have complained of poor build quality, but this particular model has proven more resilient than most. The ultra high-resolution screen boasts a very small air gap between the glass and the LCD, but apparently it’s big enough for an ant to move around in comfortably. There’s no way to tell whether the insect was trapped inside during production or if it somehow found its way through a tiny gap in the finished product. 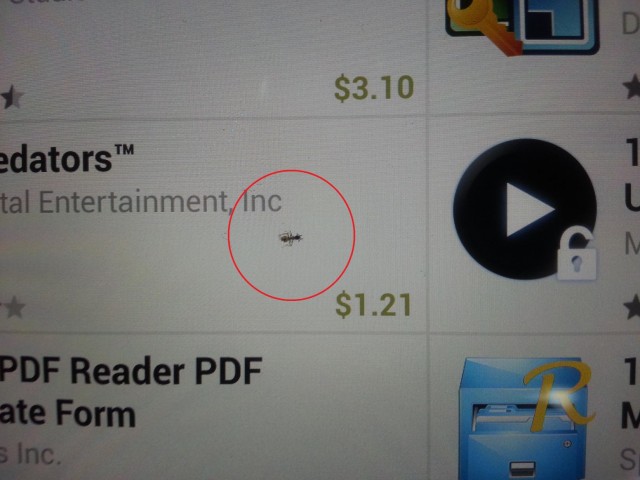 While the lone drone will likely live inside the device until he starves, the owner doesn’t plan on waiting that long. He intends to ship the “infected” device back to Google for a replacement, citing a “bug in the system.”