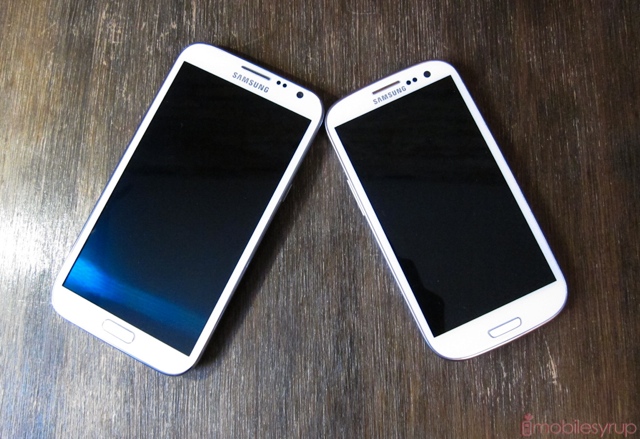 An enterprising XDA Developer named owl74 has discovered a loophole inside the Jelly Bean software on Galaxy Note II and Galaxy S III devices that unlocks the SIM slot for free.

The hack is quite simple to pull off and doesn’t require the phone to be rooted or running custom software. It does, however, involve some precise timing and a bit of luck — not all users are finding success with the process, and it won’t work if your Galaxy S III is still running Android 4.0.4.

While we can’t guarantee the safety of this little hack, nor can we verify the efficacy of its claims, we’ve received reports that Canadian users on both devices have successfully unlocked their Note II’s and S3’s without issue.

Head to XDA-Developers for all the gory details, and warm up those fingers — you’ll need to be fast.