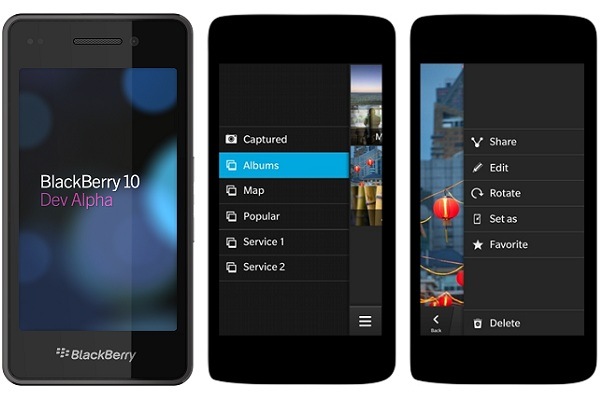 RIM is preparing to launch the gold version of its developer SDK for BlackBerry 10 on December 11th, some two months before the product is set to be announced. While developers have already been building apps on a select number of Dev Alpha prototypes, running early builds of BB10, when the SDK goes gold on December 11th, it will provide the tools developers will use to create the next big app.

The company is focusing on bringing developers into the fold, offering a wide variety of tools such as HTML5, native C++, and even Java, to fill up the BlackBerry App World with high-quality apps and games.

Among other milestones noted on the company’s Developer Blog, January 21st is the last day to submit apps to be eligible for the $10,000 developer commitment. As you know, January 30th is the announcement day for BlackBerry 10, where RIM will launch (at least) two new devices, an all-touchscreen phone and one with a QWERTY keyboard.

In the meantime, RIM will be updating its current developer tools on November 29th in the run-up to gold status two weeks later.