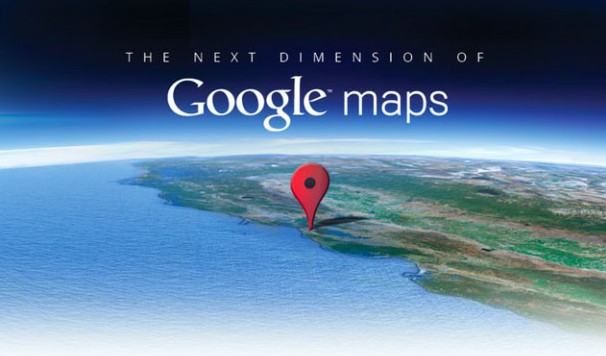 We’ve heard the gruesome details already: Apple switched out Google Maps for its own solution in iOS 6. Apple’s Maps was attractive, but riddled with bugs and inaccuracies that sent people to wrong places.

And while Google didn’t officially say it was pursuing a strsategy to launch its own Maps app on iOS, it is widely believed they are well into its development. Indeed, we’ve already seen photos of the purported app, which is expected to be released sometime before the end of the year.

But sources close to the matter have said to The Guardian that Google is “not optimistic” Apple will approve the app. The Cupertino giant rarely approves applications that directly mimic functionality built into iOS, though in recent years they’ve softened that stipulation somewhat.

Apple is under a lot of pressure to improve its built-in mapping service, and approving a version of Google’s far-superior product would seem to be a capitulation to market pressures, something that the company rarely does without a fight. At the moment, it’s hard to find an app in the Apple App Store that uses Google’s Maps API, and that is unlikely to change anytime soon.

Apple’s first iOS 6.1 beta is also in circulation and apparently has improved Maps hooks for developers, which points to the company quickly iterating its own mapping solution.

Conversely, CNET claims that Apple has no reason not to approve Google Maps for iOS. Doing so would set an unnerving precedent, and the public outcry would be heard around the world. Indeed, when Apple first apologized for the Google Maps mishap, for which Scott Forstall was ostensibly fired, Tim Cook mentioned Google Maps’ mobile site as a viable alternative to Apple’s solution.

Source: The Guardian, CNET
Via: Slashgear