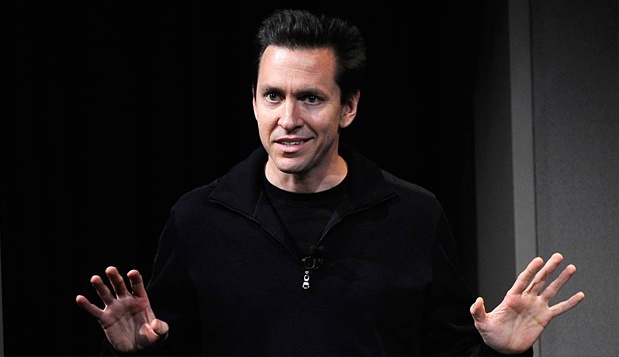 Apple has just issued a press release that indicates “executive management changes that will encourage even more collaboration between the Company’s world-class hardware, software and services teams.”

Basically Scott Forstall, Apple’s SVP of iOS software, is leaving sometime next year, but will stay on board as an advisor to CEO Tim Cook. No reason on why he decided to depart, or if was asked to leave. Perhaps the tipping point was the latest Maps fiasco. In addition to Forstall, John Browett, Apple’s head of retail is out. It seems Apple will not be replacing either of them, but “Jony Ive, Bob Mansfield, Eddy Cue and Craig Federighi will add more responsibilities to their roles.”

According to the press release, here’s the lowdown of how Apple will be structured:

Jony Ive will still lead the Industrial Design team, but also take on direction for the Human Interface (HI) of Apple products. Eddy Cue will take on the additional responsibility of Siri and Maps. Craig Federighi will lead both iOS and OS X. Bob Mansfield will lead a new group called “Technologies” that will combine “all of Apple’s wireless teams across the company in one organization, fostering innovation in this area at an even higher level.”

Tim Cook, Apple’s CEO, stated nothing about the exec changes, but highlighted why Apple is winning: “We are in one of the most prolific periods of innovation and new products in Apple’s history. The amazing products that we’ve introduced in September and October, iPhone 5, iOS 6, iPad mini, iPad, iMac, MacBook Pro, iPod touch, iPod nano and many of our applications, could only have been created at Apple and are the direct result of our relentless focus on tightly integrating world-class hardware, software and services.”

Update: According to a report in the Wall Street Journal, Scott Forstall declined to sign an apology letter to iOS users for the botched maps launch… so he was axed: “Apple Inc. executive Scott Forstall was asked to leave the company after he refused to sign his name to a letter apologizing for shortcomings in Apple’s new mapping service, according to people familiar with the matter.”