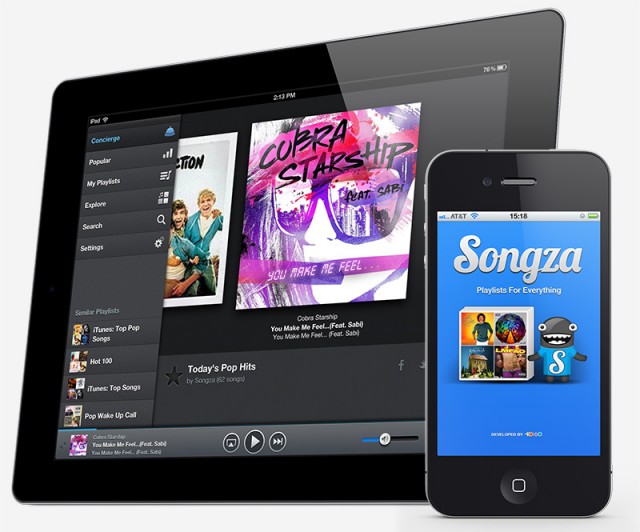 Songza launched its “how’s my mood?” music streaming service in our fair country barely two months ago, and is already boasting about its user engagement. The company issued a press release this morning claiming it has gained one million Canadian users, 90% of whom listen to the service on an iOS device. While the number of users elsewhere, including the United States, was not offered, that the company is remarking on its Canadian success shows how desperate we are for good streaming music services.

In addition, Justin Bieber has adopted the service, posting a “Canadian Pop Jams” playlist earlier this week. The ad-free streaming music service offers a “concierge” music listening experience by streaming music based on your mood, or by pre-made playlist. Canadians were eager to listen to “Mellow” music, followed by “Sexual” tunes and “Cardio Workouts.”

You can listen to some Canadian-centric playlists like Toronto Now: Indie Music from Hogtown and The ’00s Canadian Indie Scene to get a taste of the service.

Songza is available on iOS and Android, though the latter platform is not mentioned anywhere on the press release.