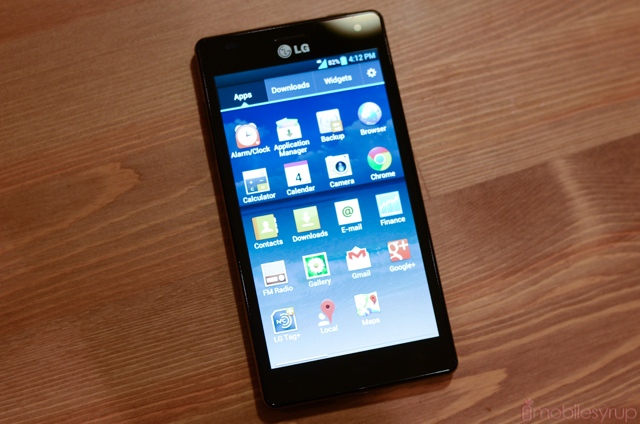 WIND Mobile is getting shelf space ready for a couple new Android devices. The LG Optimus 4X HD and the Huawei Ascend G312 both run Ice Cream Sandwich and are price very different. These will be available October 18th and here’s the pricing from the internal doc we received:

You can check out our hands-on review of the Optimus 4X HD here, plus we’ll have a review up for the Ascend G312 shortly.