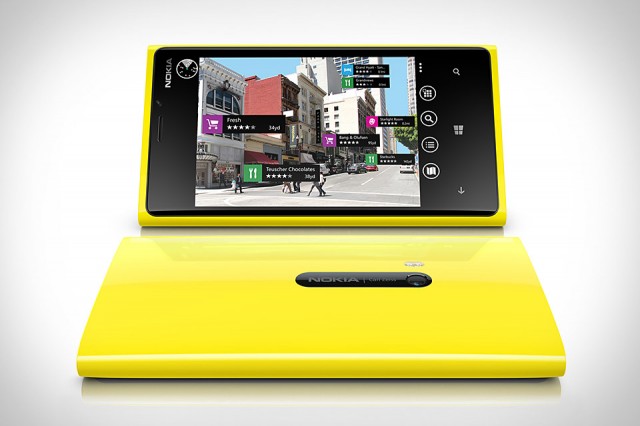 Rogers made a racket about its Nokia Lumia 920 exclusivity, much to the chagrin of Bell and TELUS customers across Canada. But if this rumour turns out to be true, Rogers may not have much time alone with the fresh Windows Phone 8 device.

According to a WMPU tipster, a Rogers representative spilled the beans about the company’s brief exclusivity period. This will be welcome news to customers on other networks waiting for the best of Nokia’s best, but according to its spec sheet, the device will be incompatible with AWS networks over 3G, meaning no love for WIND or Mobilicity.

Rogers maintained exclusivity of the Lumia 900, while TELUS was the only company in North America to offer the Lumia 800. The Lumia 710 was available on multiple carriers in Canada, including WIND and Rogers.

Remember, the Rogers version of the Lumia 920 will come only in black (at first, we assume) so this leaves other carriers open to offering colours like yellow, red, white and cyan.

We reached out to Nokia to comment on the rumour, and one of their respresentatives told us, “We do not have any information about any other carriers at this moment.”