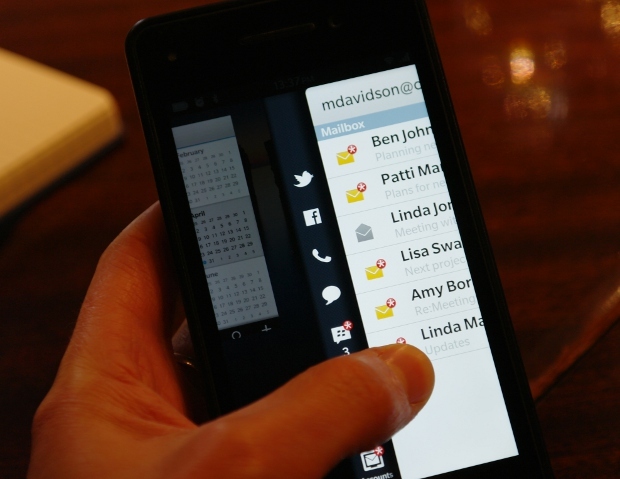 It’s well known that RIM is seeking some sort of licensing deal. Rumours over the past number of months circulated that Samsung, Amazon, HTC and Microsoft were all interested parties, but nothing concrete surfaced. However, today, Microsoft and RIM announced a different kind of licensing deal, not for the upcoming BlackBerry 10 OS, but a “patent licensing agreement that gives RIM broad access to the latest Extended File Allocation Table (exFAT) for certain BlackBerry devices.”

According to the press release “exFAT is a modern file system from Microsoft that facilitates large files for audiovisual media and enables seamless data portability and an easy interchange between desktop PCs and other electronic devices.” David Kaefer, general manager of IP Licensing at Microsoft stated that “This agreement with RIM highlights how a modern file system, such as exFAT can help directly address the specific needs of customers in the mobile industry.”