Update: WIND Mobile releases the HTC One S and BlackBerry Bold 9900 in White 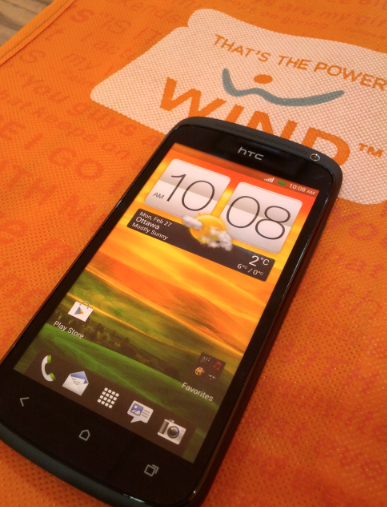 WIND Mobile will be releasing a couple new devices on September 11th – the HTC One S and the BlackBerry Bold 9900 in White. According to the internal doc we received it states the pricing of the Android-powered One S will be $99 on the WINDTab and increases to $499 outright. The version they’ll be launching is the black version. Take a look at our full review of the One S here. In addition, the BlackBerry Bold 9900, a device that’s been around for over a year, will be available in White for the same price as the current Black version, $99 on WINDtab and $549 outright.

Update: The HTC One S is now available at WIND. Prices, as expected, range from $99 to $499 outright. More here at WIND.