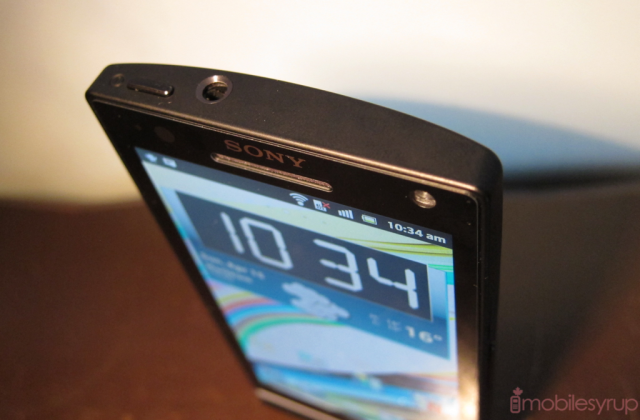 When Google’s Jean-Baptiste Queru, the technical lead on the company’s Android Open Source Project, posted on his intention to bring Sony’s Xperia S into the AOSP, the media stood up and listened. This would be the first non-Nexus device to be included in the coveted “official Google builds” of Android, and could pave the way for other devices from multiple manufacturers to be included in the future.

Sony has responded as we hoped they would: graciously, enthusiastically and, most importantly, quickly. At the Sony Mobile Developer blog, they state, “We welcome the project and support it with resources and contributions. We always try to promote and support external innovation and the openness that Android brings.” To this end, the binaries they publish, some of which is proprietary Qualcomm code, will help build software for the Xperia S that could one day be used, officially, on the device. The Android Open Source Project is no-nonsense, unskinned Android meant to be used as a basis for manufacturers and DIY enthusiasts.

Sony admits that the project may fail — “we can’t be sure if this software will ever be stable and complete enough for daily use,” — but it’s an exciting first step in a very good direction.