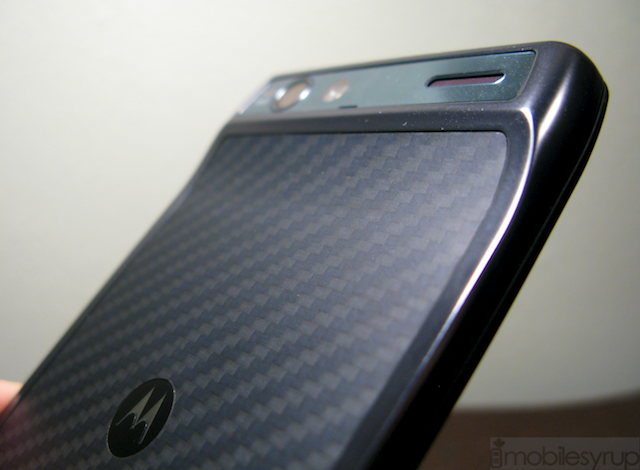 Rogers came forward with a OS device upgrade schedule yesterday. This was certainly a great step forward and they made it perfectly clear that the upgrade dates are “tentative” and could change at any moment. Unfortunately, the schedule was immediately  outdated. At the time Rogers declared the Sony Xperia arc and the arc S would be upgraded to Android OS 4.0 sometime “Early September,” but was pleasantly pushed out to both devices yesterday. Now for RAZR owners who have been patiently waiting for Ice Cream Sandwich to hit their device, Rogers estimated that it would land “Late August.” However, according to a Facebook post by Motorola Canada, the upgrade to ICS will in fact be dropping “early September.”