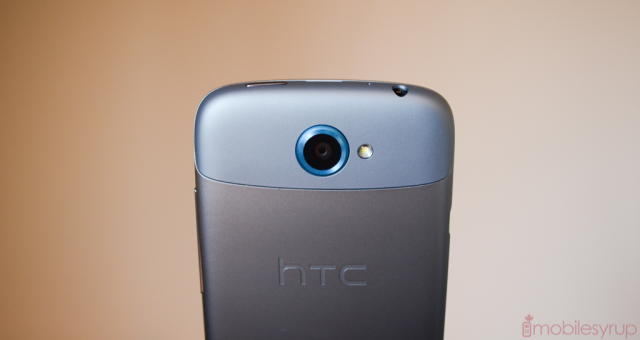 Cloud gaming service OnLive took a dive this past week and sold its assets to a venture capital company, releasing all former employees and halting development of the product in the process. One of the unlucky losers in the proverbial shafting was HTC, which had a $40 million tie-in with the company and planned to use the service on future smartphones and tablets.

But at the same time the company, which has financial problems of its own, is investing in mobile enterprise solutions company Magnet Systems Inc. HTC is buying a 17% stake in the company for $35 million, in an effort to boost its enterprise and cloud offerings. HTC is positioning itself as a business-friendly choice for Android customers at a time when Samsung holds most of the cards and the iPhone is making a run at RIM’s existing enterprise business.

“The investment will bring social, mobile, and cloud capabilities to HTC’s portfolio of service offerings to its mobile enterprise customers,” HTC said in a press release. Whether the company will incorporate the technology into existing devices remains to be seen, but it’s a positive sign that HTC is diversifying its proverbial consumer portfolio.