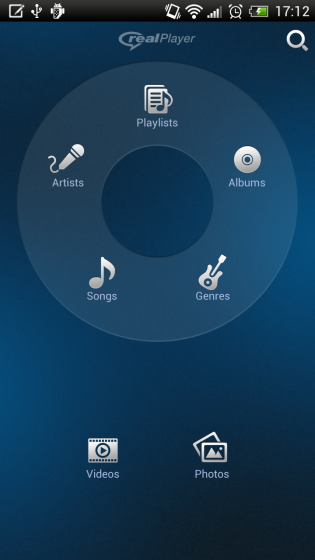 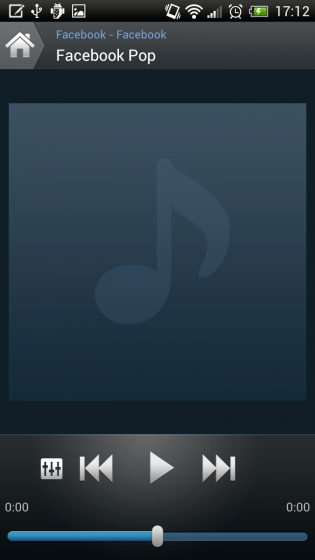 Remember RealPlayer? That once-seminal, bloatware-filled, now-antiquated Windows-based media player we all loved to hate? Well, like Winamp before it, RealPlayer has reinvented itself on Android as a dedicated music/video media player.

Free with an optional $4.99 in-app purchase to enable premium features such as an equalizer and automatic tagging, along with an ad-free experience, RealPlayer gives a nice aesthetic first impression but doesn’t wow me the way DoubleTwist does, nor does it have the same features for your in-app purchase like podcast support.

With built-in Last.fm Scrobbling support, high-res graphics and the ability to move the app to an SD card, widget support, lockscreen capabilities and the ability to control the app with your headset, RealPlayer is pretty full-featured out of the box and may be a decent replacement for your native (or favourite third-party) music app. But the third-party Android media player market is pretty saturated, and with DoubleTwist, Winamp and the excellent Poweramp already entrenched, I have a hard time believing RealPlayer will make much of a dent. 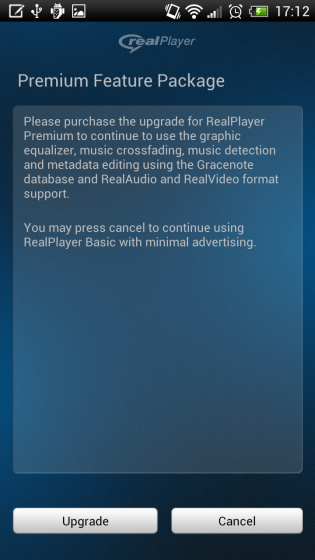 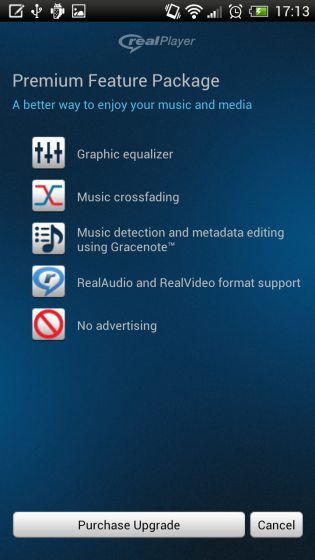 If you’re interested in checking out RealPlayer for Android, head on over to Google Play.