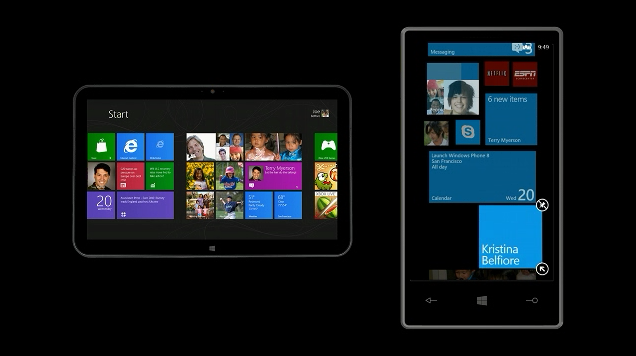 Microsoft has put an immediate cessation on its use of ‘Metro’ in referring to Windows 8 and Windows Phone 7 design or apps. The company is presumably preemptively trying to avoid a lawsuit from German firm Metro AG, and has told its partners and developers to begin calling the UI by its Windows 8 roots, or just by ‘Modern UI’.

The change has happened very quickly — in less than a week, most mentions of Metro have been removed from Microsoft support documents and portals — but could have a lasting impression on the company’s ability to identify its unique style from its competitors. Metro was a terse, unifying brand that users recognized.

According to an internal document, Microsoft is to pick a replacement name for Metro as early as next week, so it’s unlikely that we’ll forever be referring to the colourful, attractive design interface as ‘Modern UI’ for long. In the meantime, try to acclimatize yourself to the new reality: Metro is dead.