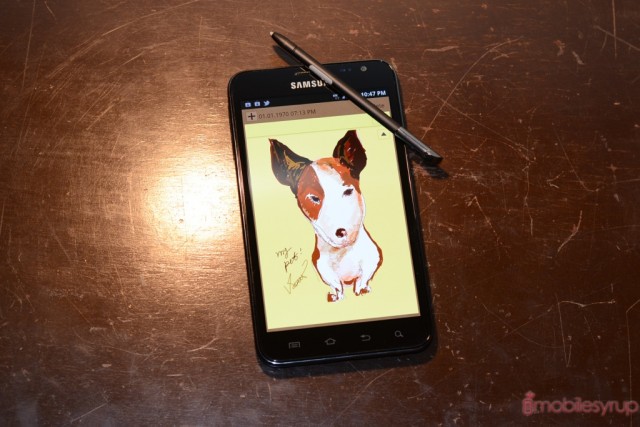 Yesterday Samsung announced that their “Unpacked” event will be on August 29th at the upcoming IFA conference in Berlin, stating something “magical” is coming. Rumours were that the Galaxy Note 2 will be unveiled. In a Reuters report this morning an unknown Samsung spokesman has confirmed that “We plan to unveil the next Galaxy Note at the Samsung Mobile Unpacked event in Berlin on August 29.”

This all but confirms the news of the Galaxy Note 2, the next iteration phone/tablet that created “new category of device” when it first launched last year. The device specs are rumoured to have a larger display at 5.5-inches, faster processor and a better camera.