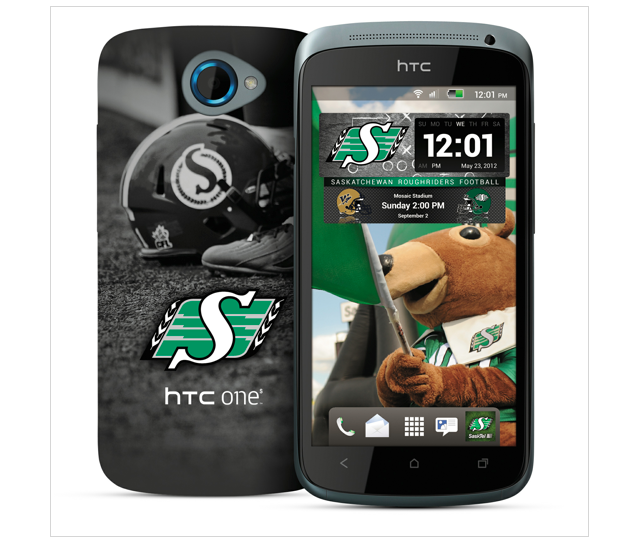 This is awesome. Not only has SaskTel signed up to release the HTC One S, but they’ve dreamed up the fancy name and called it the “Roughriders Edition.” The specs are the same what TELUS, Virgin, Bell and Fido have launched but SaskTel says their One S will offer “Rider junkies” a “specially wrapped box with a Riderized graphic and the full Rider schedule”, have the One S pre-loaded with the official Roughriders mobile app (gives you live scores, team stats, player info), plus Rider ringtones, wallpaper and a free Riders case.

There press release we received gave no word on pricing or when this will launch, probably in the next few days. Good show. Perhaps the Riders will win the Cup this year.