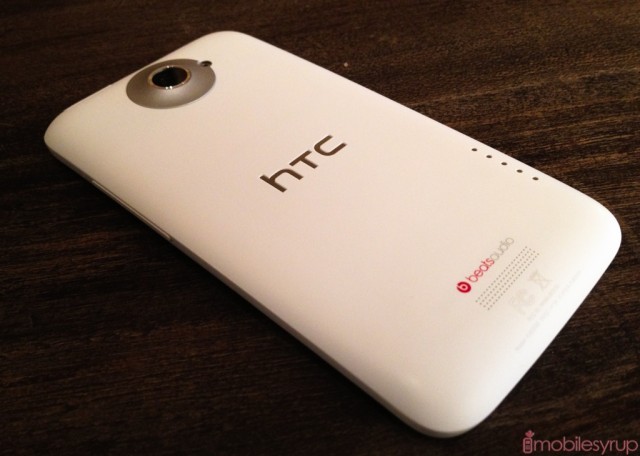 The training wheels are off from the venerable international version of the HTC One X, the Tegra 3 HSPA+ variant that has been running wild in Europe for over a month now. As such the development community is thriving and the custom ROMs are being built at great speeds.

One might say the holy grail of such custom ROMs is CyanogenMOD 9, which is based on stock Android without any of the bloated inclusions that tend to come with carrier- and manufacturer-approved Android skins. While Sense 4.0 is only mildly intrusive, for some people it’s still not enough. More so, CM9 is based on Android 4.0.4, the newest and bug freest version of the operating system.

Though the North American and international versions share a common casing, internally they’re quite different. The Rogers version has been out for just over a week now, and the AT&T model is arriving on May 6th, so the development community will likely proliferate madly in the coming weeks.

I’m sure some Canadians have likely ordered the international One X from retailers such as Expansys and NCIX.com, and with an unlocked bootloader are waiting for the best ROM to flash. The CM9 build is not officially endorsed by the CyanogenMOD team, but has been compiled by popular modder TripNRaVeR, and most hardware elements appear to be working great. WiFi hotspot and the camera are still offline at the moment, while the 3G signal tends to take a while to connect.

Because the hardware in both models is so different, we can’t say whether the initial release of CM9 for the international One X will speed along an introduction of the North American version. In fact, our model still hasn’t even been rooted yet. Nevertheless, we’ll keep you updated of its progress.

Source: MoDaCo
Via: The Verge