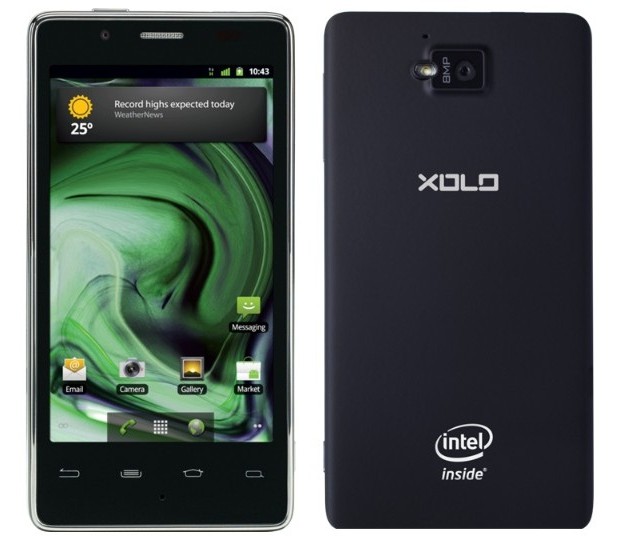 Veritable benchmark addicts Anandtech have taken their testing suite to the first Intel Medfield-based Android phone, the Xolo X900, pitting it against the incumbent heads of state, HTC’s One Series of devices.

The device, which uses a low-power version of Intel’s Atom chip, is not going to be available in North America from any carrier, but it gives an excellent indication as to how the chipset will perform down the line. 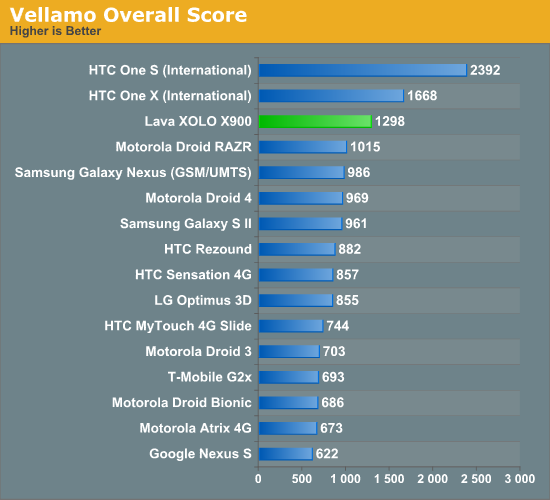 While the numbers don’t come close to the Snapdragon S4 and Tegra 3 in the HTC One X or One S, the fact that both cores are clocked at 1.6Ghz, which gives it an advantage in single-threaded applications.

We hope that Medfield-based smartphones will come soon to Canada, but in the meantime most apps aren’t currently able to run on the x86 Android platform.

Check out the entire review at Anandtech.