Poll: What upcoming smartphone are you most excited about? 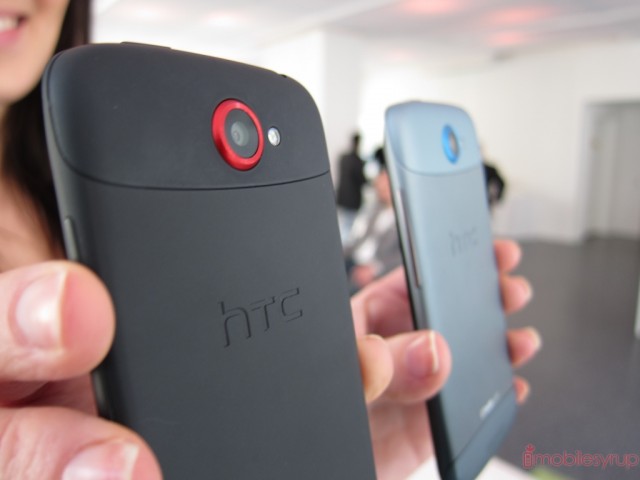 There are a lot of great phones coming out in the next few months that we know about, and likely a lot more that we don’t. We’ve come to expect that a new iPhone and Galaxy S device will be released every year, so we’ve included them among the few flagship devices that we are sure will come to Canada. The HTC One X, One S and Nokia Lumia 900 are coming out very soon, while the LG Optimus L7 is going to be here in the next few months.

The new iPhone and Galaxy S III are two wildcards right now, especially when it comes to designs and specs. Many analysts are predicting a complete redesign for the iPhone, but they said the same about what would become the iPhone 4S. A larger screen is all but a certainty, except Apple doesn’t liking messing with a good thing; all five iPhone varieties have maintained the same 3.5-inch screen. An A5X chip is a more sure thing, as is LTE connectivity; the rest is up in the air.

Samsung’s Galaxy S III will likely be out by the summer, with a quad-core processor and a HD Super AMOLED Plus screen of gargantuan proportions, if the rumours are to be believed. If the HTC One X and LG Optimus 4X HD are any indication, bigger is certainly better with consumers these days. The original Galaxy S had a 4-inch display, while the Galaxy S II upped it to 4.3-inches. If the third version increases it yet again, there is very little room for growth in subsequent releases without encroaching on Galaxy Note-sized phablet dimensions.

The HTC One X and One S are going to be very popular devices, and will have a few months’ head start on its competitors. Despite not being quad-core based, every indication points to the One X as a beast of a smartphone, with a currently-untouchable Super LCD 2 display and fantastic performance running Android 4.0.3.

We know there are other devices in the cards that we didn’t include in the poll, so if you don’t like any of our choices, let us know. Perhaps the forthcoming BlackBerry 10-based device from RIM?