Sony to lay off 10,000 employees as it renews its focus on mobile 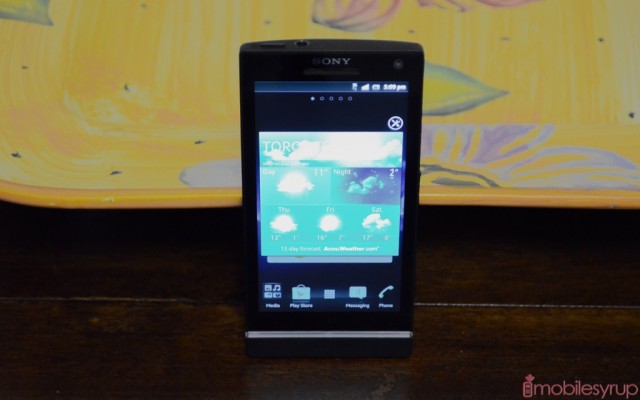 Sony has issued a press release stating that due to a massive restructuring, they will be laying of 10,000 workers, or 6% of its current force, at its head offices, factories and subsidiary companies over the coming months. This is a direct result of dropping revenues in its major departments: digital imagining, gaming, mobile, and televisions.

The company has not been performing well financially for the past four years, culminating in an apparent  US$6.4 billion loss to the year ending March 2012. While much of that loss was due to a tax write-off, there is much to be glib about. That being said, the reorganization has refocused the company, and since its purchase of the remaining Sony Ericsson assets, mobile is now one of its three top-tier branches on which to focus.

Sony is to release a number of new devices this year, the first of which is the Xperia S coming on April 17th for $99.99. The press release makes it clear that mobile, including tablets, has the potential to be incredibly profitable. “Sony also plans to aggressively leverage its many technologies in areas such as digital imaging and game, its rich content assets including pictures, music and game, its “Sony Entertainment Network” network service platform, as well as the communications technology expertise and knowhow accumulated through its experience in the mobile phone industry, to launch new mobile products and establish new business models. Additionally, by integrating operations across its entire mobile product lineup, Sony aims to achieve further efficiencies and optimization. As a result of these measures, Sony will target sales of 1.8 trillion yen ($22 billion CAD) in FY14 from the mobile business, and significant profitability improvement.”

A focused Sony is one that is out to reclaim much of its former glory, and the mobile industry is set to benefit from this renewed vigor. They have already proven that they care about their Android users by setting up a bootloader unlocking program, a non-punitive warranty program for tweakers, and have reached out to the CyanogenMOD team to make it easier for custom software to run on its devices.

We can expect devices such as the Xperia U, Xperia P and Xperia Sola to succeed many of the company’s mid-range phones, and we hope that a follow-up to the Xperia S is good enough to take on the rest of the industry.