iOS 5.1 to have a new slide to unlock camera feature? 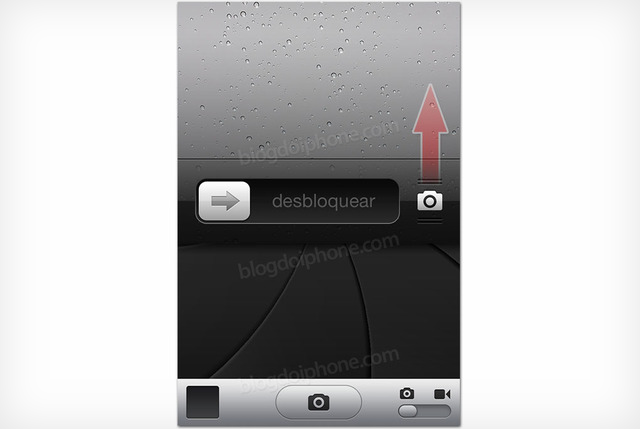 Somebody out there must own the patent for the lock screen camera slider on mobile devices. It’s been on Android for some time now, but leaked images of what’s said to be new features coming up in Apple’s iOS 5.1 have surfaced. Apparently Portuguese site Blog do iPhone has scored some early screenshots of the “Golden Master” version – usually indicating that the OS is ready for final production – and points towards an upward slide to unlock camera feature. iOS 5 already gives users to access the camera from lock screen with one tap, but to actually get there a double-tap of the home button is needed… so this slide action will make it a more fluid experience.

Source: Blog do iPhone
Via: TheVerge