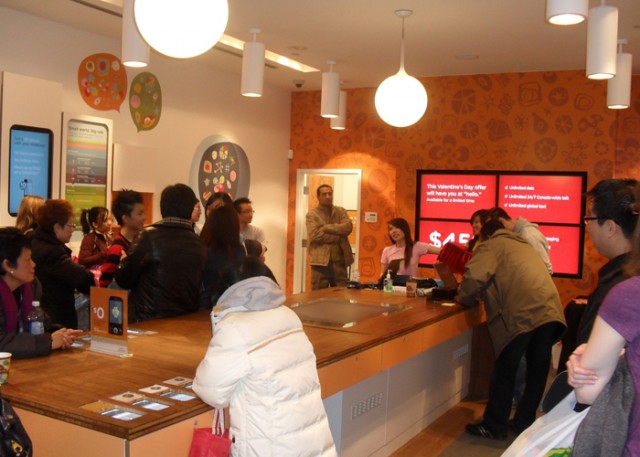 At last count the WIND Mobile subscriber base was up to 358,000. This number was from Q3 2011 and as we patiently wait for the Q4 and the complete 2011 numbers to roll in, Anthony Lacavera, WIND Mobile’s CEO, has stated to the Windsor Star that their total subs are now sitting around 425,000… which would mean that WIND had a stellar last few months with 67k subs. No reason was given as to the surge in subs, but could have been caused by their holiday plans and device lineup, or possibly their expanded coverage (Niagara, KW, Guelph, London)

WIND is on a hiring blitz for their Windsor call centre – there’s currently 100 employees and the wireless player could eventually hire up to another 100. WIND is staffing up to handle their 2012 expansion into Windsor, Barrie, Peterborough, Kingston, Belleville, Victoria, Halifax, Winnipeg, Saskatoon and Regina.