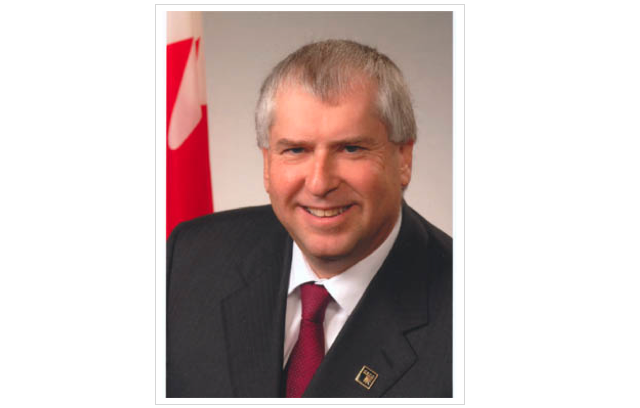 Yesterday officially marked the last day of a 5-year term for Konrad von Finkelstein – he was the Canadian Radio-television and Telecommunications Commission (CRTC) Chairman. For those who are interested to see who’s taking over the reins at the CRTC, it’s Leonard Katz, who previously was the Vice-Chairman. Hopefully, just hopefully, he’ll bring the CRTC up-to-date and relevant.

OTTAWA-GATINEAU, January 25, 2012 — Today, the Canadian Radio-television and Telecommunications Commission (CRTC) announced that Leonard Katz will serve as Acting Chairman until the Government of Canada appoints a new Chairperson.

Mr. Katz has served as the CRTC’s Vice-Chairman of Telecommunications since October 2007. He previously served as the Executive Director of Broadcasting and Telecommunications. Before joining the CRTC, he spent 30 years in the private sector, serving as President and Chief Operating Officer of Digimerge Technologies and President of Rogers Business Solutions, among other senior roles.

Under the Canadian Radio-television and Telecommunications Commission Act, CRTC Commissioners may authorize one of the Vice-Chairpersons to exercise the powers and duties of the Chairperson when a Governor-in-Council appointment has not been made.

The CRTC
The CRTC is an independent public authority that regulates and supervises broadcasting and telecommunications in Canada.