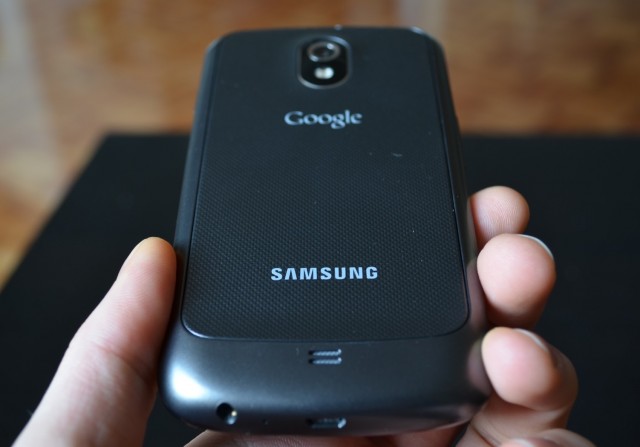 The GSM Galaxy Nexus shipped with Android 4.0.1 but soon after it was announced that the Verizon version would get 4.0.2, with the GSM variant to follow shortly thereafter.

Nearly a month later, this build is being pushed out to compatible devices. While it isn’t the most up-to-date version out there (that’s reserved for AOSP, which is 4.0.3, but no devices have it officially yet) it incorprates a lot of the bug fixes we told you about last month.

This should be pushed out over the air over the next few days, but let us know if you’ve received it already.