“It was a bad idea”, says Wind Mobile financial backer on entering Canada 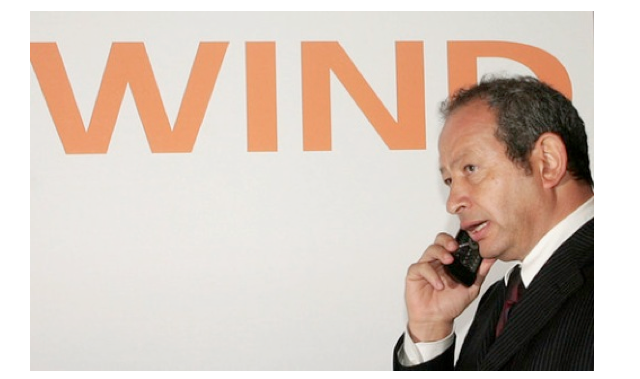 At the end of Q3 2011 Wind Mobile amassed 358,000 subscribers and their main financial backer, Naguib Sawiris, says getting involved in Canada and launching the wireless brand “was a bad idea”. In 2008 the Canadian government held an auction and set-aside a specific portion of spectrum for new entrants to encourage competition, Sawiris’ Orascom Telecom dumped $500 million and helped Tony Lacavera’s Globalive launch WIND. The government auction raised a whopping $4 billion, $2 billion more than expected.

In an interview with the CBC, Sawiris basically said the reason it was a bad move was because there’s so much political red tape, mainly due to Canada’s strict foreign ownership rules, that “I don’t know why Canada wants to be matched with China… There’s only two countries [with] very ridiculous old laws, and nothing is happening… there’s no real political will here to introduce competition into this closed market”.

That’s not all Sawiris boldly stated. He said the Big 3, Rogers, Bell and TELUS, are “pampered” here and all have similar ARPU numbers every quarter, “Why would an Egyptian like me be in 25 countries, and a big company [stay] here? Because they’re pampered. How can you create innovation if you close up yourself like that? What’s the argument? I don’t see it.”

The government, and carriers, are focused on the upcoming 700 Mhz auction. WIND says they have over $500 million to invest – if the conditions are right. Those conditions are ensuring that there’s a set-aside for new entrants like in 2008. Rogers, Bell and TELUS all want an “open, free and fair” auction, but to compete long term, new players want a set-aside. If this doesn’t happen, Sawiris says “Our position is clear: if they don’t set aside, we won’t bid for it — why would we go in and just increase the price so the government makes more money and we get devastated”.

WIND Mobile has a goal of accumulating 1.5 million subscribers by the end of 2012.

Source: CBC
(Thanks to everyone who sent this in!)