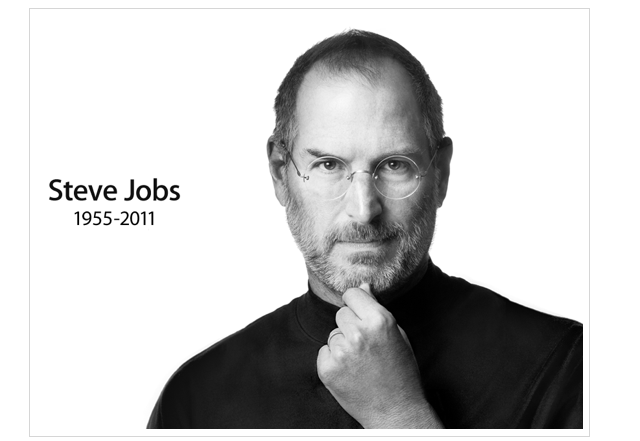 Apple noted on their site:
“Apple has lost a visionary and a creative genius, and the world has lost an amazing human being. Those of us who have been fortunate to know and work with Steve have lost a dear friend and an inspiring mentor. Steve has left behind a company that only he could have built, and his spirit will forever be with the the foundation of Apple.”

The flags outside the Apple HQ in Cupertino are at half staff tonight. Very respectable.(via Rober Scoble). 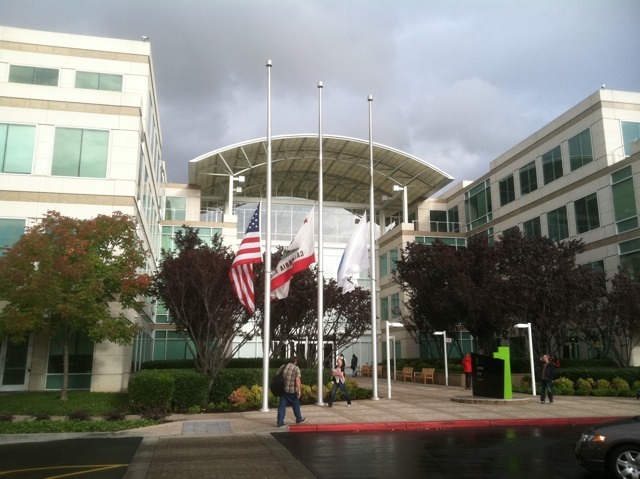 Update: Steve Jobs’ Family has sent out a press release:

“Steve died peacefully today surrounded by his family. In his public life, Steve was known as a visionary; in his private life, he cherished his family. We are thankful to the many people who have shared their wishes and prayers during the last year of Steve’s illness; a website will be provided for those who wish to offer tributes and memories.

We are grateful for the support and kindness of those who share our feelings for Steve. We know many of you will mourn with us, and we ask that you respect our privacy during our time of grief.”

Below are a few choice videos of Steve Jobs: