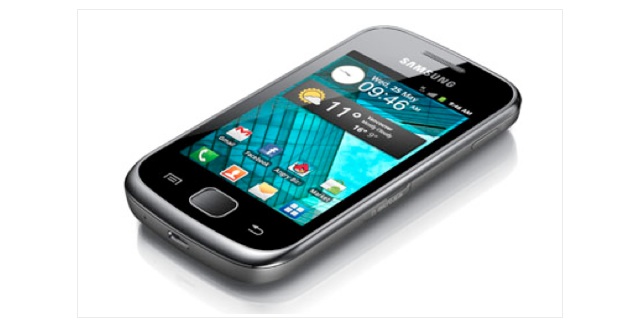 The Samsung Galaxy Gio is another Android device that will soon be coming to SaskTel. For the record, since SaskTel launched their “4G” new network we’re impressed how quickly they bring on new devices. The Gio will be their 5th Android device an it runs OS 2.3, has a 3.2-inch touchscreen, 800 MHz processor, 3 megapixel camera and Wi-Fi (plus you can create a Wi-Fi hotspot).