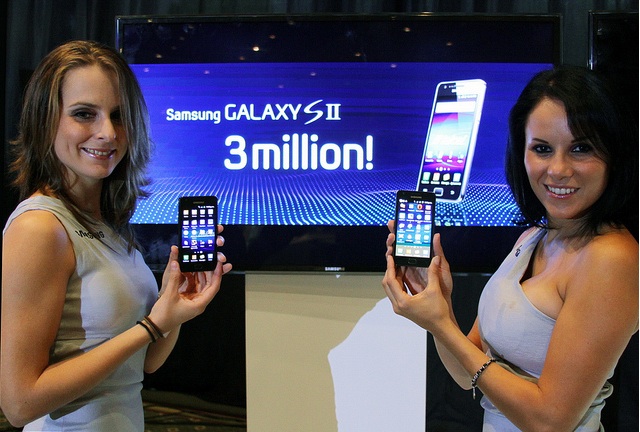 It’s happened again. According to Samsung they’ve sold 3 million Galaxy S II devices in a mere 55 days, breaking their old record of reaching 3 million in 85 days with the original Galaxy S last year. Want an even crazier number, Samsung stated this has become their fastest selling smartphone and during the 55 day period a Galaxy S 2 was sold every 1. 5 seconds. The global goal is to sell 10 million Galaxy S II units and Canada will be graced with this thin Android on July 14th (available through Bell, Virgin and SaskTel).