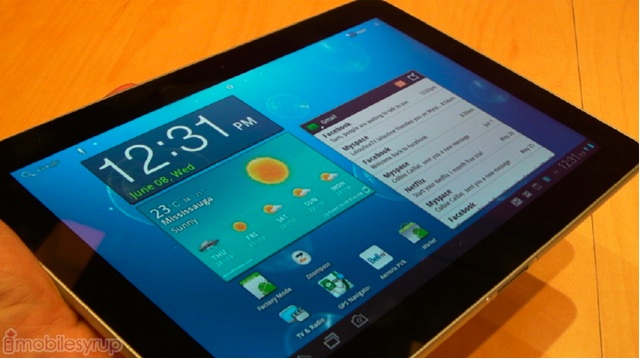 The last Samsung Canada event I attended was for the official launch of the Nexus S, a device that basically made it to every major wireless carrier. During the Nexus S event it was declared off-the-cuff that the Galaxy Tab 10.1 will be coming to Canada, with a rough “late Q3” time period. Today, we have an update for you.

First, the Tab 10.1 will come to Canada loaded with Android OS 3.1 Honeycomb and with the TouchWiz UI on top. In addition, it features a 10.1-inch display with resolution of 800 x 1280, a dual-core NVIDIA Tegra 2 CPU, 3 megapixel camera with flash (captures full 720p HD videos) with a 2 megapixel front-facing camera. It’s wickedly thin at 8.6mm and incredibly light at just shy of 600 grams.

We have no word on price points but do know that the Wi-Fi version will be landing in various stores in July, and the 3G version will make it to Rogers, Bell and TELUS this August. You can also expect to see accessories such as a hardcover case, Bluetooth keyboard and keyboard dock which will be available at launch.

Earlier today I had some hands-on time with the Galaxy Tab 10.1 and will upload a video shortly. 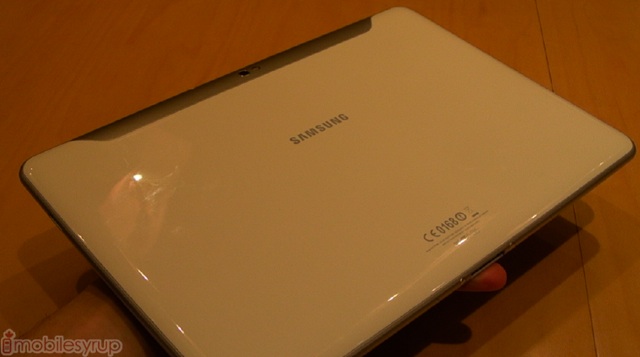 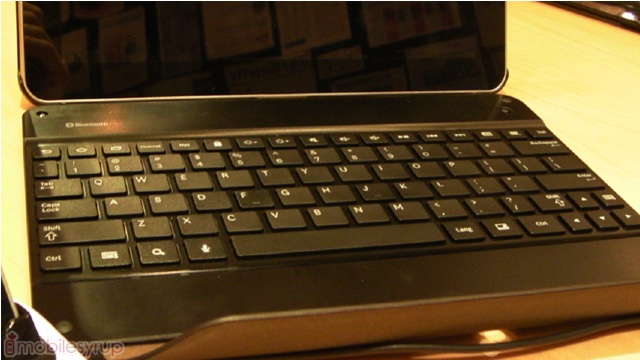 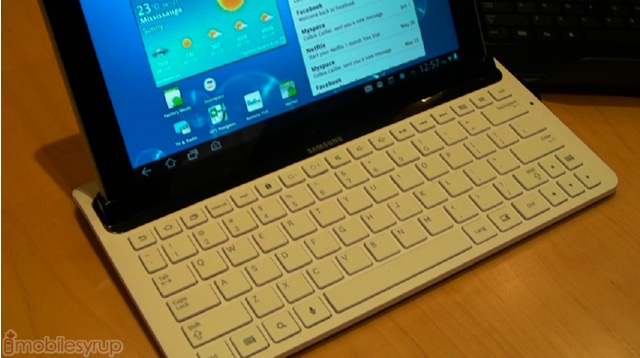