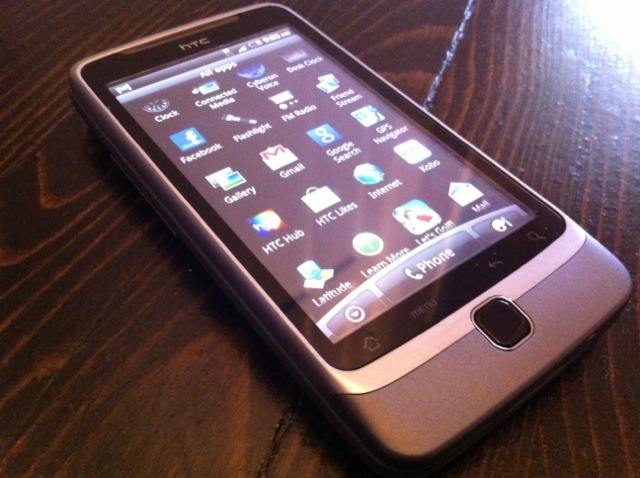 The people have spoken, and HTC have listened! It was only a couple of days ago that HTC decided to review their bootloader policy, and presumably wanting to ride on the wave of that positive buzz, have decided to amend their current bootloader policy going forward. According to CEO Peter Chou,

‎”There has been overwhelmingly customer feedback that people want access to open bootloaders on HTC phones. I want you to know that we’ve listened. Today, I’m confirming we will no longer be locking the bootloaders on our devices. Thanks for your passion, support and patience.”

But one has to keep in mind that open bootloaders are a security threat, and that it is more than likely the phones will ship much like the Nexus series does: with locked bootloaders that can be unlocked with a simple line of code. Nevertheless, this is a huge victory for everyone who spent months harassing HTC to reverse the locked-down direction in which they were going, and proves that a smart business is one that listens to its customers. Sony Ericsson learned this lesson; let’s see if Motorola follows suit.