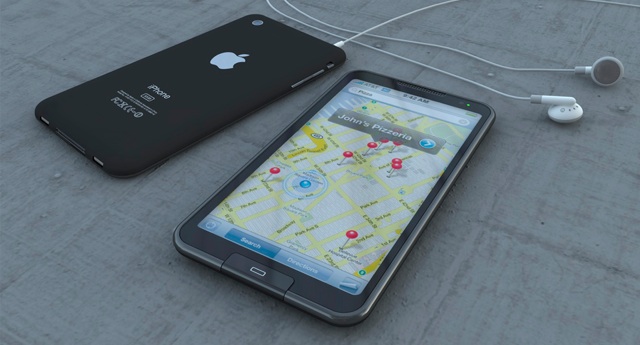 There has been talk about Apple developing a CDMA based iPhone (specifically for Verizon in the United States) for the past several months. News today from the Wall Street Journal that “Apple Inc. plans to begin mass producing a new (CDMA) iPhone by the end of 2010”. In addition, the same article also states that Apple is already developing the 5th generation of the iPhone:

“Apple is also developing a new iPhone model, said people briefed on the matter. One person familiar with the new iPhone plan said the fifth-generation iPhone will be a different form factor from those that are currently available.”

Very interesting about the new form factor, perhaps a bigger screen, slimmer and lighter… and at the very least the location of the antenna needs to be moved. What do you think this new iPhone will look like?