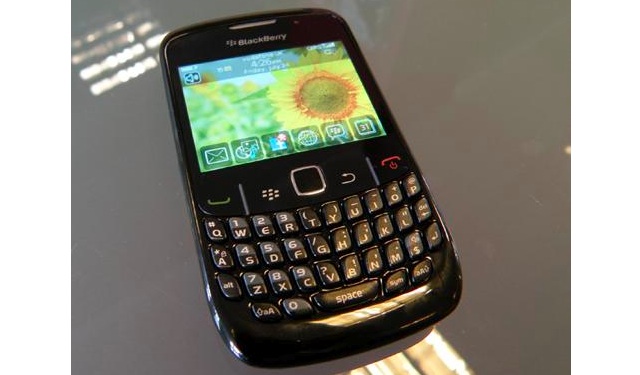 At the end of 2009 there was a total of 23.8 million wireless subscribers in Canada. 5.2 million people (22%) had a smartphone with the remaining having some sort of talk/text plan. A recent study showed that Smartphone/data device subscribers will represent 31% by the end of 2010 and then 60% by year-end 2014. Also, the number of wireless subscribers is estimated to be 32.5 million by 2014 (19.5 million Canadians will have a smartphone). So you can see the trend is dramatically increasing and we’re adopting smartphones at a staggering pace.

Of course the big carriers like Rogers, Bell and TELUS offer customers a selection of smartphones. Majority of their flanker brands also packed their lineup with a smartphone and have strikingly similar monthly data plans. Take TELUS’ Koodo Mobile, they launched their service back in March of 2008 with a laser focus on being “Canada’s decidedly different, pay for what you need wireless company” with only talk and text plans. They’ve seen their customer base demand smartphones and have acted accordingly by adding them to their lineup.

Let’s shift to the Public Mobile and Chatr Wireless. During the wireless spectrum auction Public invested $53 million and captured a reach of 19 million potential customers in Ontario and Quebec. From the beginning Public stated they will offer Unlimited Talk and Text plans to Canadians that don’t have a cellphone and are “value conscious”. Rogers new über discount brand Chatr Wireless is similar to Public as they offer no contract, no credit checks and Unlimited talk and text plans. Chatr operates their service in 6 cities across Canada (Toronto, Calgary, Edmonton, Ottawa, Vancouver and Montreal).

What does Public and Chatr have in common? They are currently the only 2 carriers who don’t offer a data device. However, this is about to change for one of the carriers: Public Mobile.

When Public launched in March they stated that “While we are building our network to accommodate data transmission, our initial offer at launch will be an unlimited talk and text plan”. As we’ve stated before, Public will be releasing a data device within the next couple months and with it a low-cost Unlimited monthly data plan. The reason is not a failed business plan or poor forecasting, but their core demographics are changing. What Public Mobile thought their customers wanted in 2 to 3 years is actually happening within 7 months of launching. Some, not all of these “value conscious” Canadians will be choosing a smartphone as their first mobile device. The trend is impacting carriers at all levels and the late adopters (including low income, elderly) will now be joining the early adopters to check e-mail, IM and surf the internet.

Now what will happen to Chatr… will they follow suit and release a smartphone? Shortly after their wireless service launched the data question was asked on Twitter. In response they said the focus was “on offering worry-free Unlimited talk&text now but never say never”. So if Chatr will eventually offer a smartphone it’s likely an Unlimited Zone based data plan will become available… which sure sounds a lot like Rogers other sub-brand Fido.

So eventually all Canadian carriers will offer smartphones and data plans (the only one’s who will still offer basic voice plans will be the MVVO outlets like Petro-Canada, 7Eleven SpeakOut Wireless). This will cause increased competition between carriers, a drop in handset and monthly rate plan prices… impacting the carriers ARPU (Average Revenue Per User) and bottom line.

Benefiting from all this will be the customer.