Here's everything we know about Google's often-rumoured foldable so far 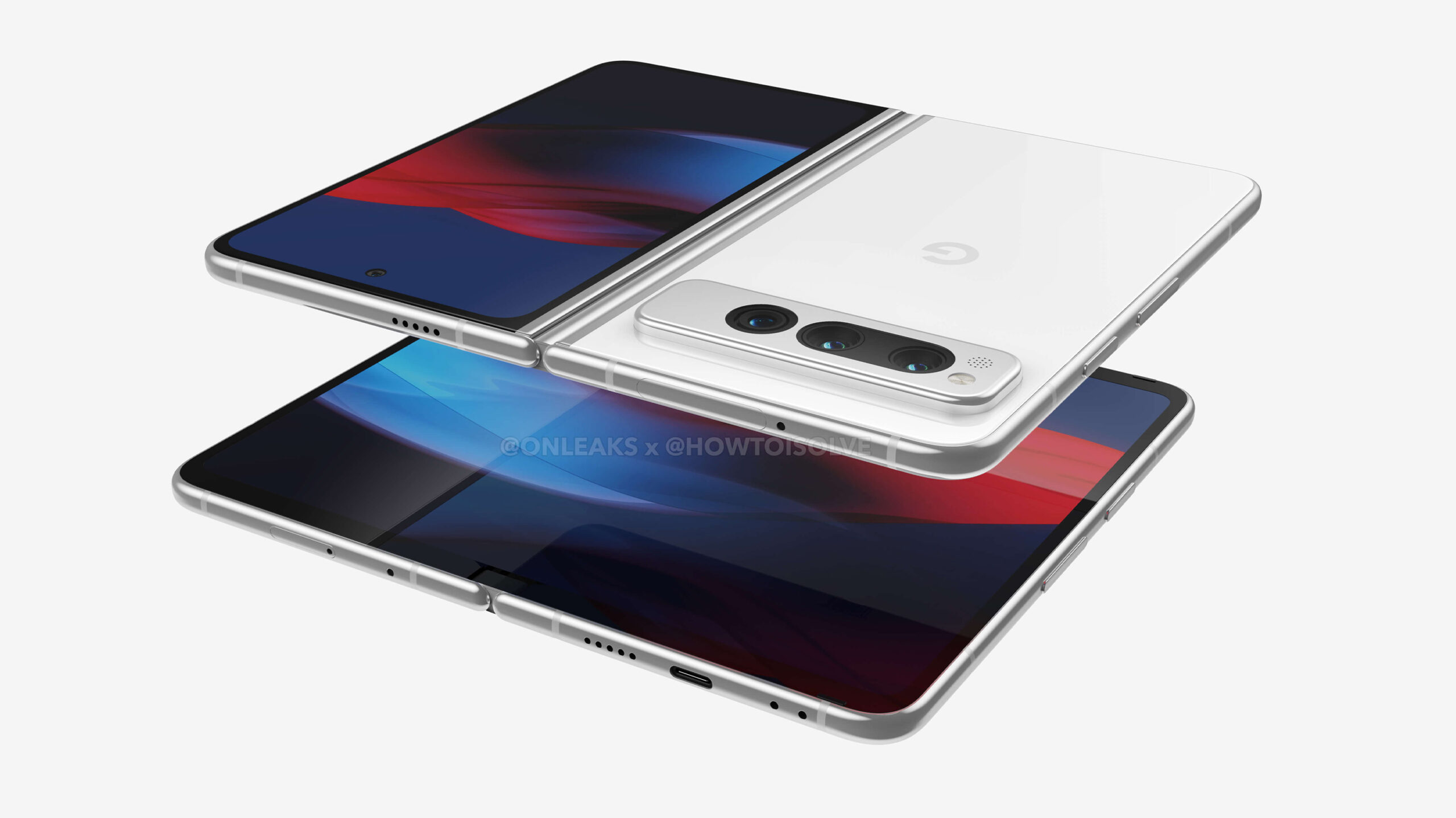 The Pixel Fold (the name we’ve been using for Google’s foldable) has been rumoured for several months — even years at this point. Rumours indicated we’d see the device last year, but that didn’t happen. Now, according to several sources, the upcoming Google foldable will launch in 2023.

Google is rumoured to reveal plenty of devices this year, including the Pixel 8, 8 Pro, Pixel 7a, Pixel Tablet, Pixel Watch 2 and — the device I’m most interested in — the Pixel Fold.

Let’s review some of the rumours and leaks we’ve seen over the past several months. We expect to see more rumours in the coming months, so we’ll continue to update this post with further information.

The Pixel Fold is expected to feature a 5.78-inch cover display supplied by Samsung Display, with mass production starting in July or August this year, according to a previous rumour. We’re also expecting a 9.5-megapixel hole punch camera on the Cover display. The Pixel Fold will sport a 2K 7.57-inch (though some sources say 7.69 inches) foldable panel with a 120Hz refresh rate display on the inside. Additionally, the phone is expected to feature an additional hole-punch selfie shooter on the right side of this foldable screen.

Howtoisolve reports that the phone’s dimensions will measure roughly 158.7 x 139.7 x 5.7mm (8.3mm with the camera bump) when unfolded.

The handset is also expected to sport a 50-megapixel primary camera similar to what’s available on the Pixel 7 series. The phone will reportedly come in ‘Silver’ and ‘Black’ colourways and comes with USB-C charging, 12GB of RAM, Tensor G2, Android 13L and more.

We don’t yet know the specifications of the other cameras, but it’s likely the device will offer one or two other 12-megapixel cameras. Further, we’re unsure of how much the phone will weigh, what its storage variants will be, and more.

It’s unclear when we’ll officially see the Pixel Fold. That said, there are a few possible launch windows. According to Android Authority, the handset will launch alongside the Pixel 7a, which we expect to see at Google I/O in May. However, other sources indicate that we’ll see the phone in Q3 2023, possibly alongside the Pixel 8 series, which means these phones could launch in late August.

So while we don’t have a definite date or release window, we can see the foldable in either May or Q3.

Below are several renders of what the Pixel Fold could look like.