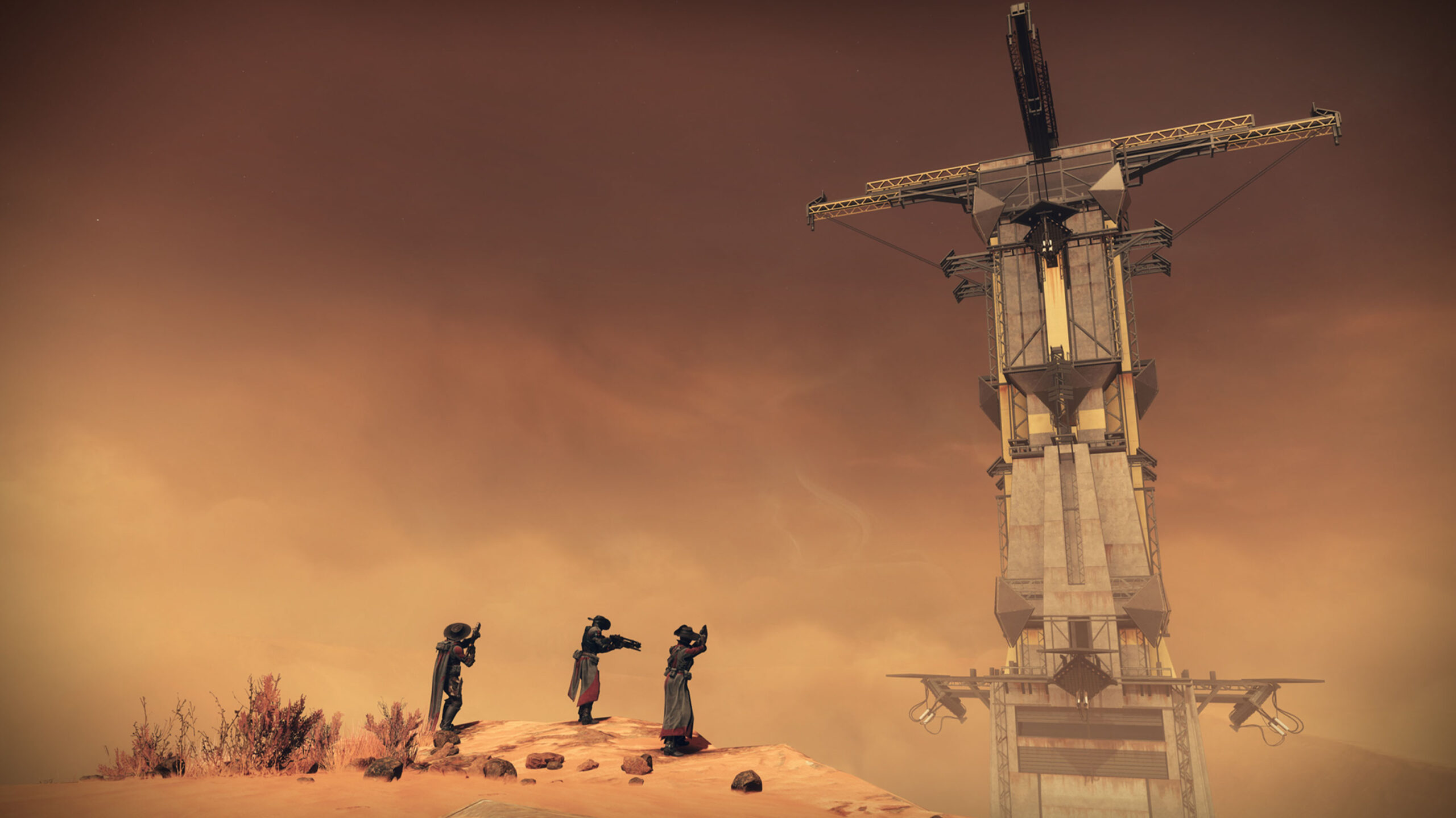 With Google Stadia officially shutting down, many gamers are left searching for a new streaming service to continue playing their favourite games. In response, Bungie, the developers behind Destiny 2, has stepped up to offer a helping hand.

Destiny 2 has had a strong connection to Stadia since the early days of the service, with many of Stadia’s promotional materials featuring the game. Even at the height of the pandemic, Bungie highlighted how Stadia made it easier for them to work from home and test games.

Now, less than a day after the official shutdown of Stadia, Bungie is reaching out to former Stadia cloud gamers with a new offer. In an email shared by 9to5Google, the developers announced a collaboration with Nvidia’s GeForce Now. Users who bought Destiny 2 on Stadia are receiving an email from Bungie with a unique redeemable code for a free month of GeForce Now Priority subscription, giving former players of Destiny 2 on Stadia the opportunity to see if Nvidia’s streaming service can fill the void left by the untimely, yet predictable death of Google’s Cloud gaming platform.

Former Stadia Destiny 2 players, be sure to check your inbox for the email and redeem your code before it expires on February 19th.