All three new native Apple apps require Windows 11 version 22621.0 or higher to be able to run 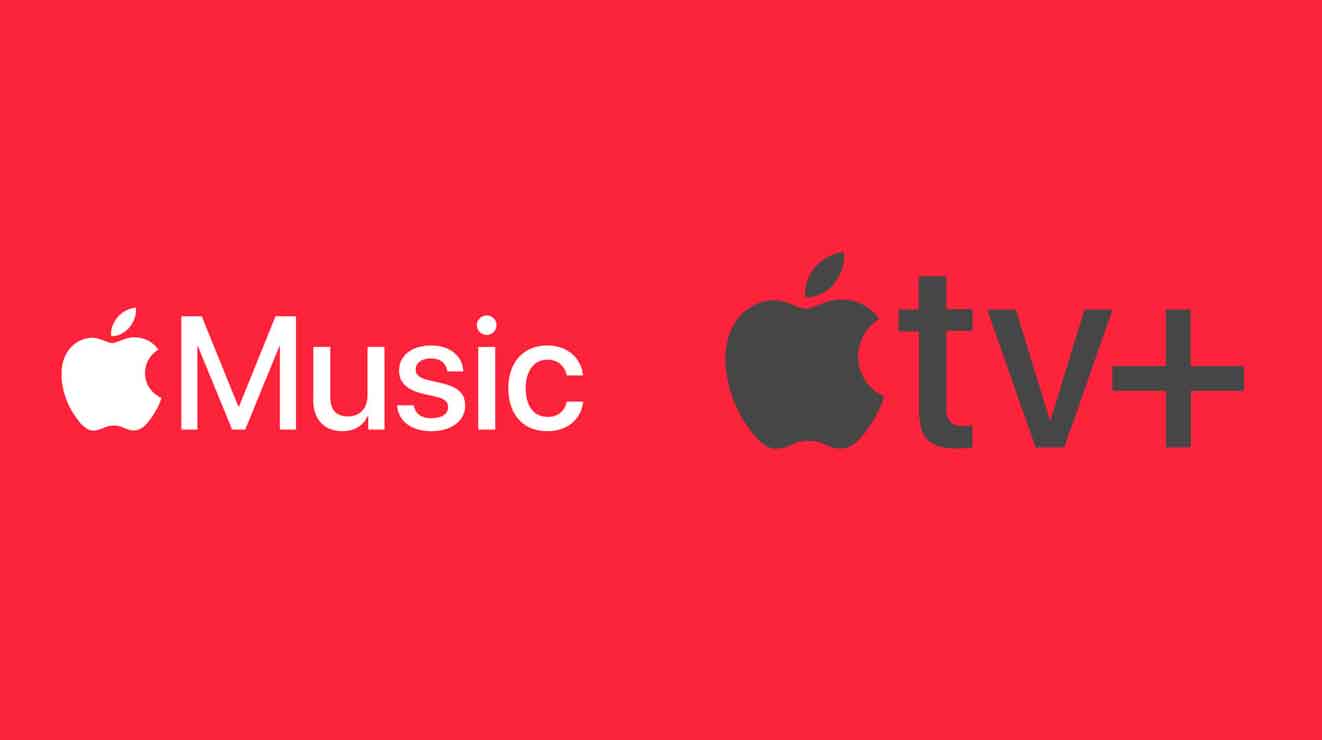 At its annual Surface event in 2022, Microsoft announced that Windows users would soon be able to download native Apple TV and Apple Music applications on their Windows machines. Now, the first previews of the applications are starting to appear.

First reported by The Verifier, via MacRumours, the two applications are accompanied by an app called ‘Apple Devices,’ which allows users to manage and sync their Apple devices, including iPhones, iPads and iPods, directly from their Windows machines. Find the links for the native app previews below:

It’s worth noting that all three new native Apple apps require Windows 11 version 22621.0 or higher to be able to run. MobileSyrup hasn’t been able to download the applications as of yet. When trying to follow the links mentioned above, the application says it is only available on Xbox Series X/S and on Xbox One. However, other publications, including 9toMac and The Verge, were able to download the apps without an issue.

Further, Apple states in the app descriptions that some features may not function as intended as these are preview versions of the apps. The company also cautioned that installing these apps will prevent iTunes for Windows from opening, making other forms of content, such as audiobooks and podcasts, inaccessible until a compatible version of iTunes is released or the preview apps are uninstalled.

Are you able to download the native Apple app previews? Let us know in the comments below.

Source: The Verifier, via MacRumours