The movie has an 8/10 and 49 percent rating on IMDb and Rotten Tomatoes, respectively 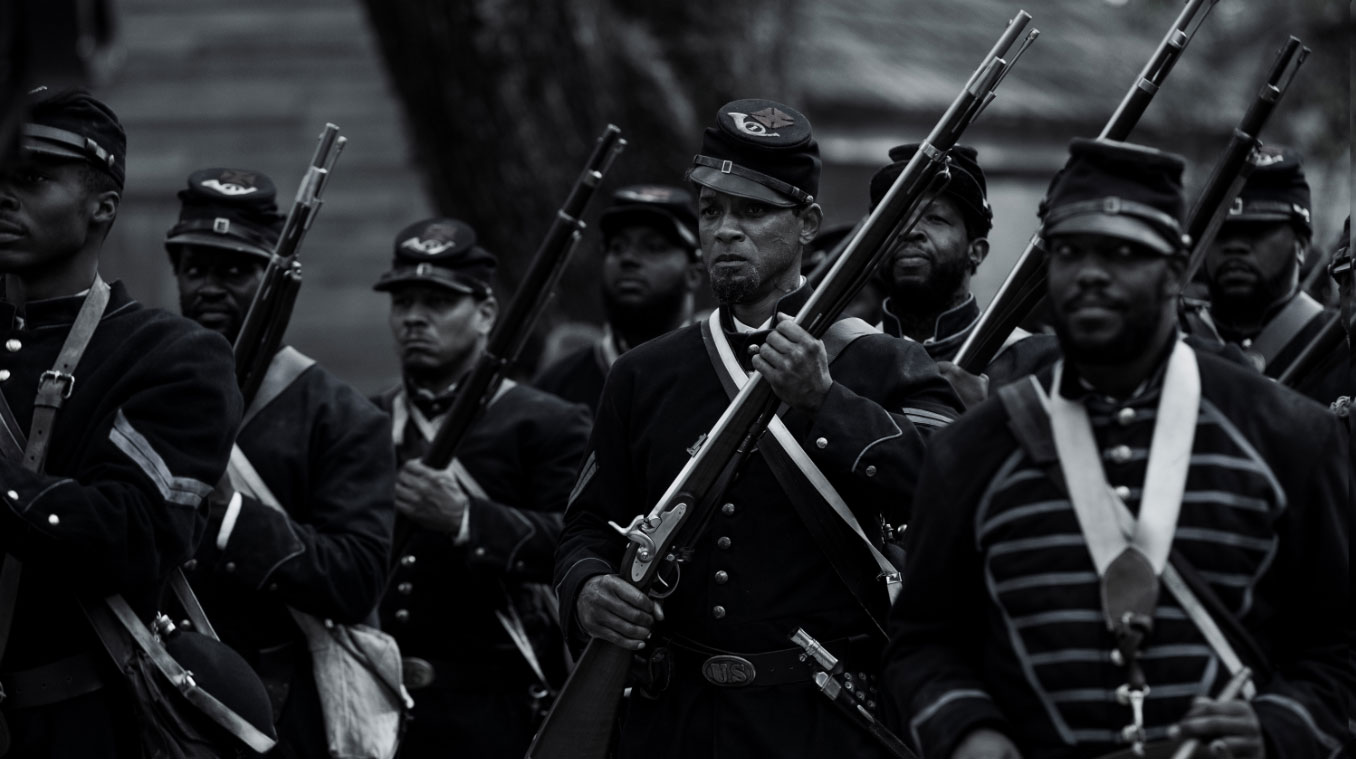 1863-based Emancipation, starring Will Smith, is out now on Apple TV+.

Inspired by the true story of the enslaved ‘Whipped Peter,’ and written by William Collage, the film’s premise starts with the main character, Peter, being whipped nearly to death and escaping from a Louisiana plantation and being forced to outwit hunters before joining the Union Army.

The film was mired in controversy after Smith slapped comedian Chris Rock at the 2022 Oscars over a joke about Jada Pinkett Smith. Production on Emancipation took place throughout 2021, with the film initially due for a mid-2022 release. However, Apple reportedly delayed the release of the movie after the slapping incident. Many expected the movie not to come out until some time in 2023, but Apple decided to power through and release the film this year.

As of right now, the movie has an 8/10 and 49 percent rating on IMDb and Rotten Tomatoes, respectively.

Apple is also offering two months of free Apple TV+ to promote the movie. Learn how to claim the deal here.

You can watch Emancipation here.